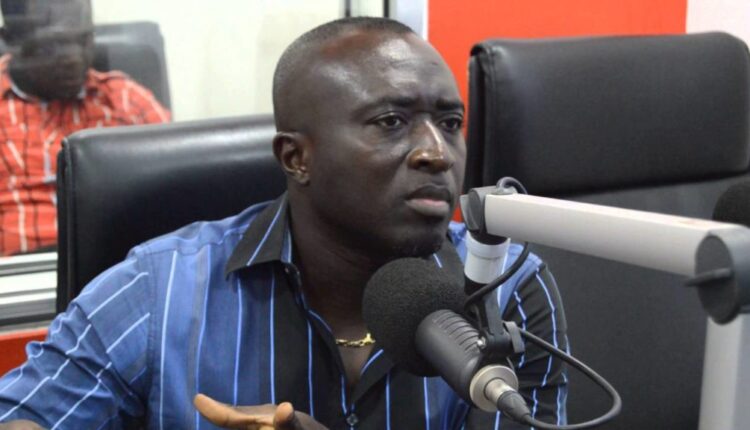 In two practice matches this month, the Black Stars fell short of expectations, and the majority of Ghanaians are sceptical that they will perform well in Qatar.

The Black Stars were defeated 3-0 by World Cup favourites Brazil in Le Havre after a shambolic first-half performance.

However, they were able to secure a 1-0 victory over Nicaragua, who are ranked 139th in the world by FIFA.

Otto Addo’s Black Stars have only won two of their last eight games, with the wins coming against lowly rated sides Madagascar and Nicaragua. The four-time African champions failed to beat the Central African Republic and were thrashed 4-1 by Japan in Kirin Cup.

“I am worried about our performance. What format and system is Otto Addo using ahead of the World Cup?” Arhinful said.

Black Stars will play another friendly against Switzerland on November 17 before beginning their World Cup campaign on November 24 against Portugal.

They will then play South Korea and Uruguay to complete the group stage.