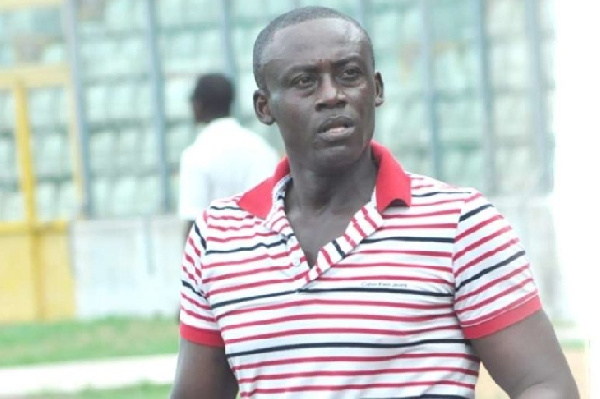 Reports say the former Star Madrid coach has signed a three year deal with the club as they decide to strengthen their technical team with the inclusion of top coaches for the Premier League adventure.

Coach Osei replaces Kobina Amissah, who led the club to a historic Premier League promotion but left the club despite securing topflight football for the club, insisting he wanted a new challenge.

With his experience in the Premier League after coaching Asante Kotoko and newly relegated side Liberty Professionals, Osei is expected to prepare the Bibiani based club for the upcoming season as well as the Ghana Division One Super League to be held in Pampram later this month.

Bibiani Gold Stars, founded in 1998, are located in the Western North Region of Ghana and will be involved in topflight football for the 2021/22 season.