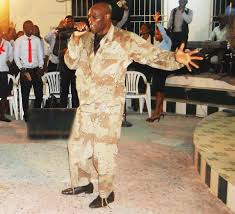 A prophecy by a former Super Eagles defender, Taribo West, that United States President, Donald Trump, would defeat Joe Biden by a slim margin, has sparked a debate on social media with many mocking the ex-defender.

The video of the prophecy was posted on social media before the American election but only went viral after the poll had ended.

West, who is also a pastor, said he rightly predicted the victory of Edo State Governor, Godwin Obaseki; and his Ondo State counterpart, Rotimi Akeredolu, but his prophecy did not go viral on social media.

He subsequently prophesied that Trump would defeat Biden by a slim margin and asked his supporters to ensure that his prophecy goes viral. 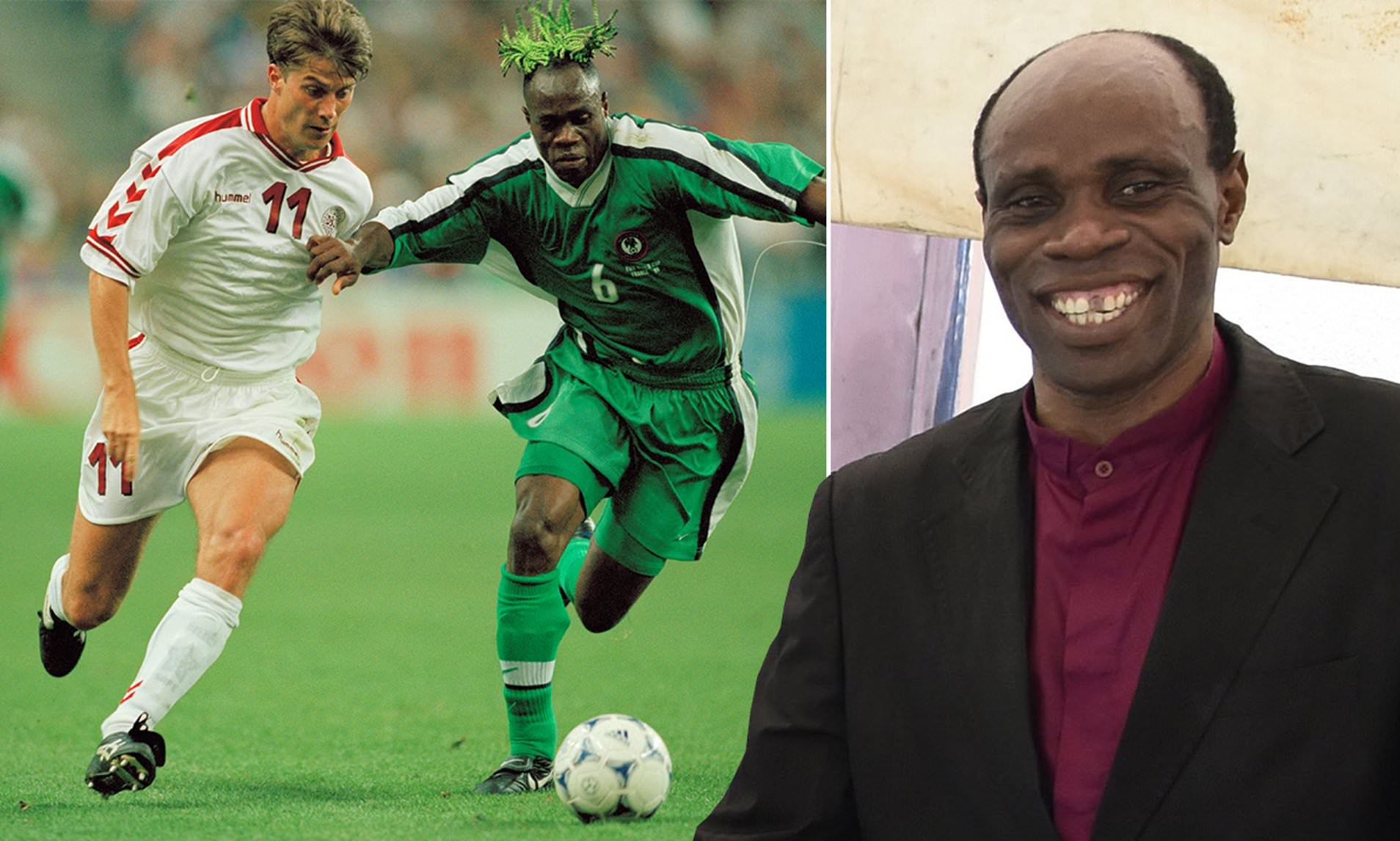 “Now, I want you to put this out the way I want it. Donald Trump will win the election by a slight split edge over Joe Biden. So, quote me and I want it to be out before time.”

However, Biden went on to win the election which is now being challenged in court by Trump.

West’s prophecy, however, became a huge subject of debate on social media on Tuesday with many describing him by certain names.