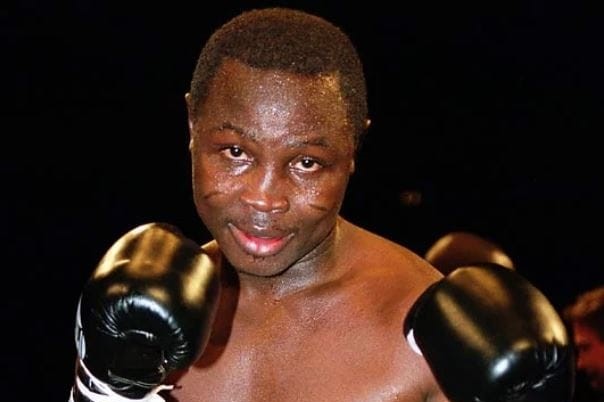 Kotey was one of Ghana’s most skillful boxers and his pair with Ike Quartey formed the Boxing Whiz Kids.

He represented Ghana at the 1988 Olympic Games and reigned as WBO champion between 1994 and 1995.

He defeated Rafael DalValle of Puerto Rico on 30th July 1994 to win the WBO title in London.