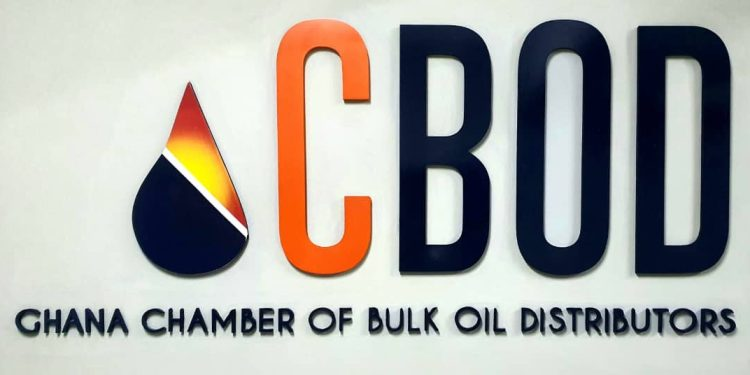 Formulate framework for gold for oil policy – CBOD to govt

The Chamber for Bulk Oil Distributors (CBODs) wants government to urgently develop a framework to direct the gold-for-oil policy to prevent unfair treatment.

Some members of the chamber have already been engaging the Bulk Oil Storage and Transportation Company Limited (BOST), to access the product, a week after the government received the first consignment under the arrangement.

But speaking in an interview, CEO of the chamber, Dr. Patrick Kwaku Ofori, indicated that the framework is needed to avoid discrimination.

“I think the first consignment has already been there, some of our members were already trading with BOST. Those who already have an existing arrangement with government I think something can be done. Because we are looking forward to a potential or proper framework that will guide the whole process.

“I know the regulator met to solicit our views in terms of ensuring that they create a level playing field so that nobody is actually disadvantaged. And also the gains from the pricing advantage that can happen through the process can also trigger down to the pumps,” Dr. Patrick Kwaku Ofori opined.

Ghana on January 15, 2023, took delivery of 40,000 metric tons of the first consignment under the policy from the United Arab Emirates.

The move by the government is meant to tackle dwindling foreign currency reserves coupled with the demand for dollars by oil importers, which is weakening the local cedi and increasing living costs.