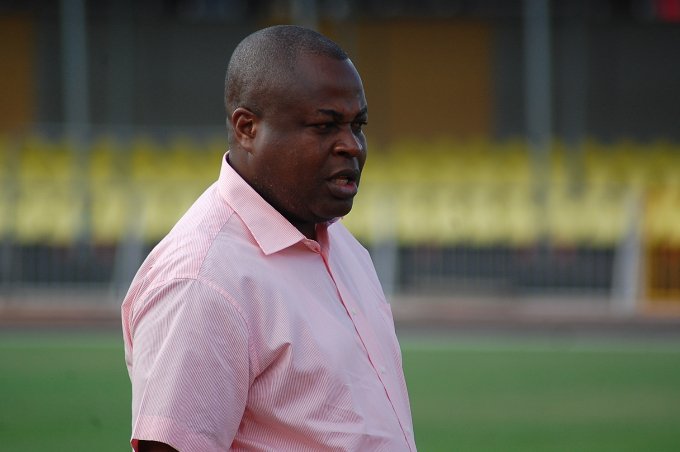 Former Ghana Football Association Vice President Fred Pappoe says he is best suited to lead the football governing body and will be looking to contest the presidential election later this year.

The board member of second-tier club, Great Olympics is the latest to indicate his interest in becoming the next President of the GFA.

Pappoe is looking to stage a comeback into leadership position at the federation following his exit from the Executive Committee in 2015.

He has been identified as a knowledgeable and experienced person who would be a good candidate for the GFA presidency.

And he believes the time is right for him to vie for the top job in Ghana football.

“We all love the game of football, I have been a football person for all these years. Our football has gone where it didn’t need to, but I believe it can come back to where it should be, and where we want it to be beyond that,” Pappoe said in an interview with Joy Sports.

“I believe with my experience and the opportunities I have had to lead football, I have a lot to offer with my integrity, my knowledge my Commitment and passion.

“And I believe if I’m elected I can make a big difference to the crusade we have embarked on.”

Currently, the association is being run by a Normalisation Committee appointed by FIFA following Anas’ Number 12 documentary.

The committee is expected to round up its work with fresh elections in two months.

Pappoe was deputy to Kwesi Nyantakyi during his first term and was also chairman of the Black Stars management committee.

He was later appointed the chairman of Black Stars B management committee.