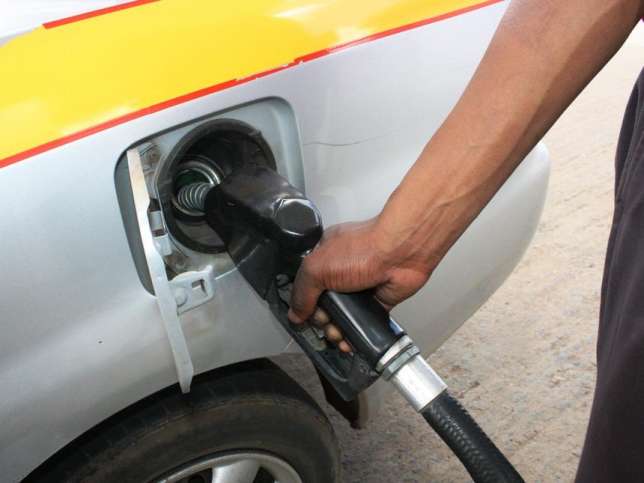 Fuel prices in the country have gone up again, the second time in barely two months.

Citi News’ checks reveal that prices of both petrol and diesel have shot up by about 2.76 percent.

The price of petrol and diesel is currently pegged at GH¢5.21 per litre, up from the previous price of GH¢5.07 per litre despite a reduction in the price of crude oil in the international market.

But according to the National Petroleum Authority (NPA), the latest increase in prices for fuel is as a result of a surge in the price of finished products on the international market.

The Executive Director of the NPA, Hassan Tampuli in a Citi News interview said the price increases witnessed at the various pumps are within the permitted indicative prices.

The price of fuel crossed the GH¢ 5 mark in September.

According to the Institute of Energy Security (IES), the increase was largely due to the depreciation of the cedi.

Prices of petroleum products went up by 2% in August 2018.

“Government can take away some of the taxes from petroleum whenever the prices go up on the world market. We asked the government to reduce the Special petroleum levy so that consumers can get some kind of relief from the high prices. Petroleum price in Ghana is very high and we need to find a sustainable way of addressing this.