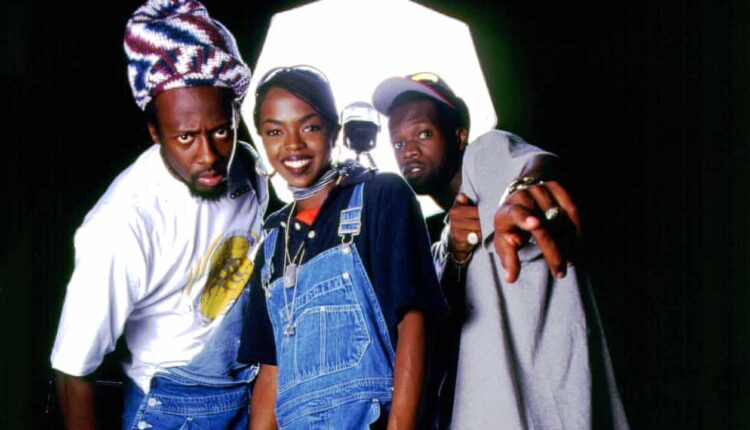 The Fugees have announced their first tour in 25 years.

The group announced the 12-city tour on Tuesday (21 SEPT), which will come 25 years after their 1996 blockbuster album, “The Score.” The album included hits like “Killing Me Softly With His Song” and “Ready Or Not.”

The tour kicks off this week in New York and will include stops in Chicago, Oakland, Los Angeles, Atlanta, Miami, Paris, London, Ghana and Nigeria.

Tickets will go on sale to the general public beginning Friday (24 SEPT).

Lauryn Hill says in a statement that she wasn’t even aware the 25th anniversary of “The Score” had arrived until someone pointed it out to her.

“I decided to honor this significant project, its anniversary, and the fans who appreciated the music by creating a peaceful platform where we could unite, perform the music we loved, and set an example of reconciliation for the world,” she says.