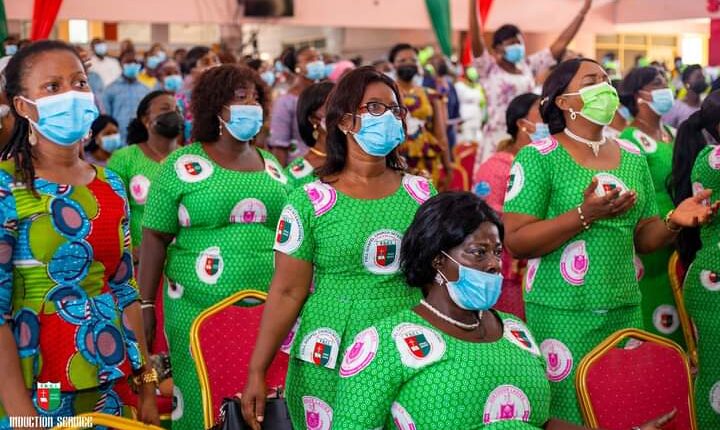 The Full Gospel Church International (FGCL) has lauded the role of women in ensuring effective and impartial justice delivery in Ghana.

This was contained in a statement to mark the maiden International Day of Women Judges, which fell on Wednesday, March 10.

It is also a day set aside to celebrate the successes chalked by women in Ghana, especially for their decision-making roles as judges at various levels of the judicial system.

This year’s celebration is on the theme: “Justice with a Gender Perspective”.

Describing this year’s theme as apt, the church stressed that the judicial system has generally been male-dominated, leaving little room for women.

They believe this is a major social and gender stereotype, a glass ceiling against women, and affirmative action setback.

In the case of Ghana, the church is of the view that the recent history in the country is a sure indication that “we can only get better in the progression and or appointment of qualified women judges in our judiciary towards gender parity, and to serve as a motivation for our younger generation graduating from law school every year”.

Although research conducted by Dennis Law Report suggests a marginal increase in female representation of judges at the Superior Courts, there is still a lot of work to be done as the records at the lower court showed a huge gap. 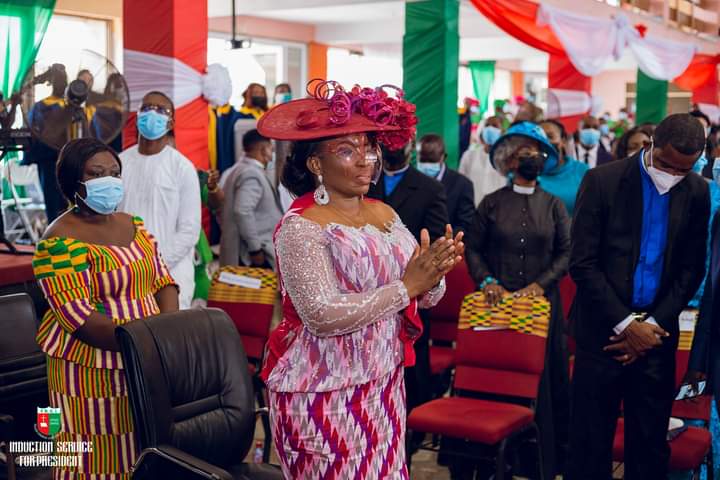 The statement further reminded the various stakeholders in Ghana’s judicial dispensation that the motto of “Freedom and Justice” still resonates with citizens who still long for the Judiciary to strictly uphold the principles of the rule of law, probity and accountability.

“A worrying instance of a trend becoming topical across our country is the political and upper class of our society getting away from the claws of the law through privileged means at the expense of the ordinary Ghanaian who gets to the wrong side of the law through minor offences.

“Unfortunately, the evolution of our democracy seems to be portraying the judicial system that was quickly instituted in the temple by the rulers and teachers (scribes and Pharisees) of the Law, as stated in John 8:1-11,” the statement said.

In concluding, the church said it was their prayer that the International Day of Women Judges would change the judicial system for the better to reflect the motherly disposition of women, who ensure fairness among their children, so no child feels less loved. 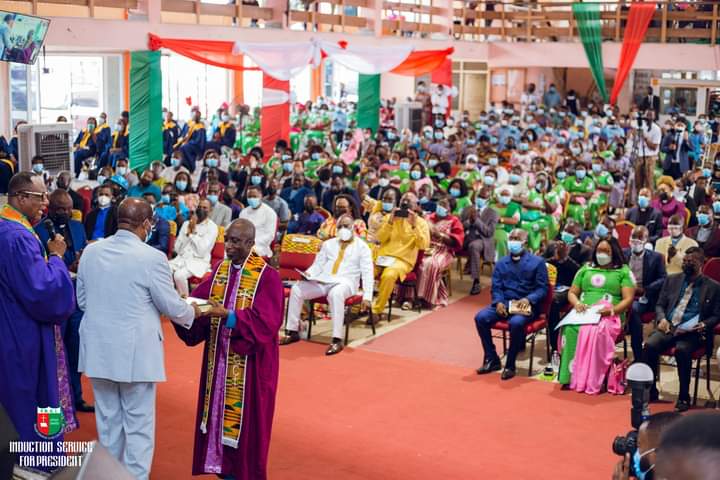 FGCI is the first independent penteco-charismatic church in Ghana, with their headquarters in Tema.

The fast-growing faith-based Civil Society Organisation (CSO) is a leading voice on leadership and governance for national development; an advocate for good governance and the rule of law.

This has been demonstrated through the observation of Ghana day services on the Sunday after the 6th March Independence celebration for close to two decades as a way of instilling the spirit of patriotism and nationalism.