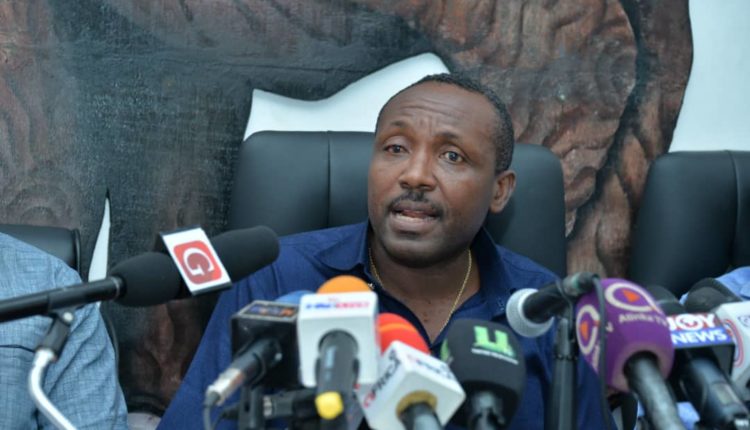 The New Patriotic Party (NPP) held a press conference, Monday on the upcoming December 17 referendum to allow for a multi partisan local government election in Ghana.

They expressed their shock and outrage at the NDC’s sudden U-turn announcing a ‘NO’ campaign on the upcoming referendum to amend Article 55(3) of the constitution.

The NDC leadership had earlier organised a press conference canvassing for Ghanaians to vote “No” in the upcoming referendum.

Meanwhile, in a sharp rebuttal, the NPP conference today sought to state the position of the New Patriotic Party (NPP) on the upcoming December 17 referendum and to, particularly, address, the unfortunate “complete U-Turn” by the National Democratic Congress.

The conference concluded by making a strong case for a ‘YES’ vote and called on the NDC to return to the consensus table.

Read below the full press statement