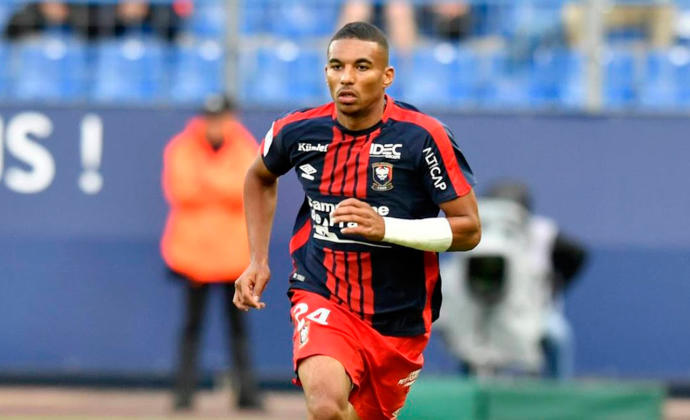 Djiku has become a subject of interest for several clubs in Europe due to his outstanding performance last season.

The 28-year-old future has been hugely speculated all summer as he nears exit from the club.

The 28-year-old is back in the transfer news after an earlier move to German Bundesliga club Hoffenheim broke down in this summer transfer window.

It is said Galatasaray have opened talks with the French Ligue club to sign the in-demand defender this summer despite the Black Stars defender’s current contract with Strasbourg expiring in June 2023.