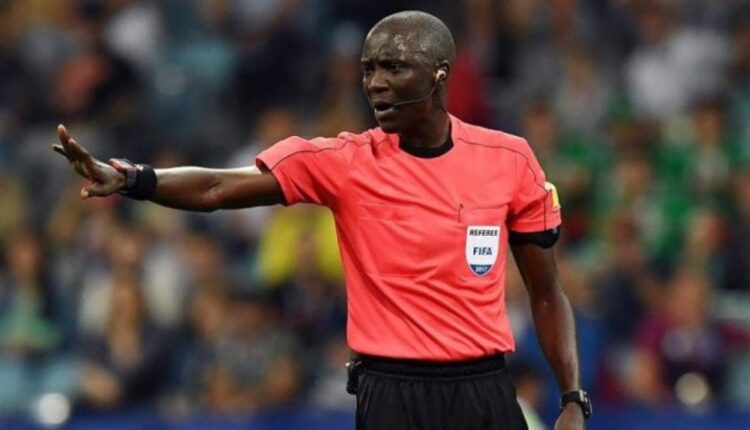 CAF has appointed match officials to handle the first leg of Hearts of Oak’s clash against AS Bamako.

The Ghana Premier League giants will take on the team from Burkina Faso in the second round of the preliminary stages of this season’s CAF Confederations Cup.

Ahead of the game on October 8, CAF has appointed Gambian referee Bakary Papa Gassama to officiate the game as the centre referee.

“Elvis Guy Noupue Nguegoue(Cameroon) and Mahmoud Ahmed Kamel Abouelregal(Egypt) will be assistant referees for the game.

“Fourth Official will be Lamin N. Jammeh (Gambia) and Massa Diarra as the Match Commissioner. Halidu Maiga from Mali will be the COVID-19 Officer for the match,” an official statement by the Ghana FA has confirmed.

The first leg of the tie between AS Bamako and Hearts of Oak will be played on October 8, 2022, at the Stade Bamako.