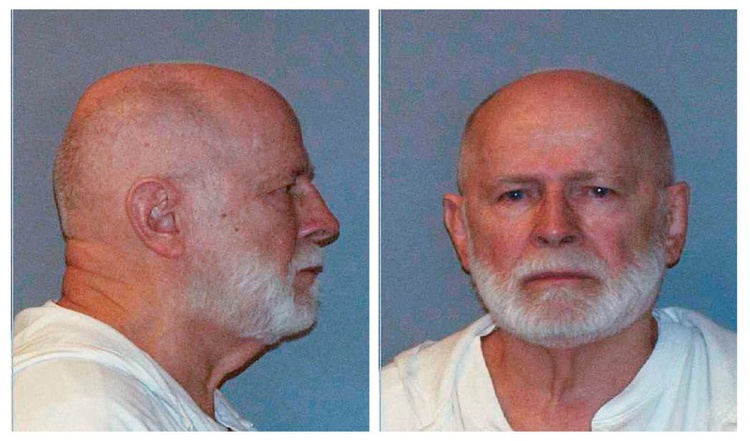 Infamous Boston gangster James “Whitey” Bulger has been found dead in a US federal prison in West Virginia.

The 89-year-old was discovered unresponsive in his cell at the maximum security facility shortly after being transferred there from a Florida jail.

US media report the former mob boss was killed on Tuesday morning at the penitentiary.

The life of Bulger, who was convicted in 2013 of 11 murders, inspired several films.

He was captured in California in 2011 after a 16-year manhunt.

The former leader of South Boston’s Winter Hill gang inspired the film Black Mass featuring Johnny Depp, and The Departed which won the Academy Award for best picture in 2006.

His death comes on the same day that he was transferred to the Hazelton penitentiary in West Virginia, which houses 1,385 inmates, according to reports.

The Bureau of Prisons declined to comment last week on why Bulger – who was serving a life sentence – was being moved.

The details of his death have not been announced, but a local union official for correctional workers at the prison told CBS that a “homicide” occurred on Tuesday morning.

“This is the third homicide in seven months at our facility,” Richard Heldreth said in a phone interview. “We are very understaffed, we are short about 40 officers.”

A Department of Corrections statement on Tuesday confirmed his death in custody, and said the FBI had launched an investigation.

The statement made no mention of the cause of death, but said that “no staff or other inmates were injured, and at no time was the public in danger.”

Who was James ‘Whitey’ Bulger?

He was convicted in 2013 of a litany of federal crimes, including participating in 11 murders across the US throughout the 1970s and 80s.

He was arrested in 2011 in Santa Monica, California, where he had been hiding out with his girlfriend Catherine Greig, who remains incarcerated at a women’s prison in Minnesota.

Bulger went on the run in 1995 after an FBI agent tipped him off to an impending indictment.

It emerged during his manhunt that he was a prized FBI informant, although he denied this during his trial.

The US government later paid more than $20m in damages to his victims on the grounds that he had committed the murders while operating under government supervision.