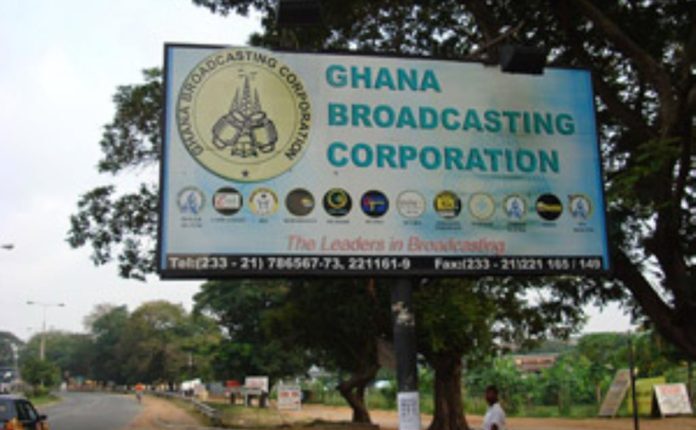 According to the General Manager in charge of external communications, Mr. Charles Nii Ayiku, negotiation with the state broadcaster regarding the payment terms is ongoing and they hope GBC will be able to pay the debt soon.

Earlier in April this year, GBC was taken off the national grid over unpaid utility bills to the tune of GH¢15, 420,246.

The state broadcaster was also disconnected in October 2021 for failing to settle its indebtedness to the power distributor.

Ghana Broadcasting Corporation (GBC) is currently depending on generator for its activities in the various departments.