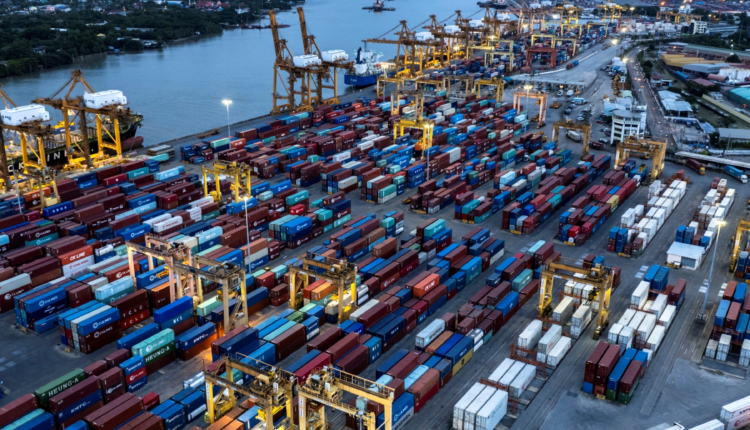 Ghana’s Gross Domestic Product, (GDP), is most likely to hit a double digit in the next couple of years if the private sector is given the need financial support.

According to the Alliance for Development and Industrialization, (ADI), “the country‘s GDP is poised to record double digit, if industries are given long term affordable credit facility which would enable them to expand their productions for export.

The latest figures released by the Ghana Statistical Service, (GSS), depict that the economy expanded by 4.8 percent of GDP. However, the manufacturing sector recorded a GDP growth of 8.8 percent by the second quarter of this year.

This means that government’s industrial policy has begun yielding the optimum results and if the needed support is given to the private sector the country would soon achieve a double-digit GDP, this was contain in a statement issued in Accra and signed by Richard Danso, the president of ADI.

According to the ADI, Ghana is most likely to recoup about US3billion through import substitution in the wake of the speed depreciation of the country’s fait currency, the cedi.
The cedi started its free fall from the beginning early this year which has almost depleted the country’s Gross International Reserves.

But, according to the Alliance for Development and Industrialization, (ADI), the depreciation of the cedi has positioned the country to be self-dependent and a good destination for export.

“What we need to do now as a country is to position ourselves and produce more to support the country and the continent as a whole”, it said.

“Now that importation has now become unattractive, the financial institution should begin to look into supporting import substitution”, it said.

This, according to the ADI would help support the country’s balance of payment as well as stabilize the cedi.

Chamber of Mines to sell 125,000 ounces of gold to central bank