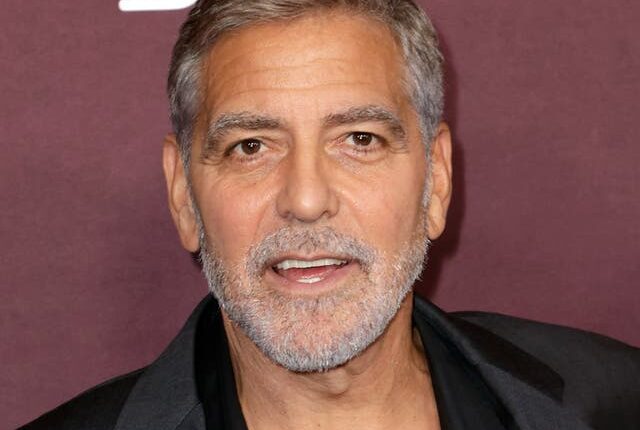 The Hollywood actor, writer and director revealed in a new interview that the offer was for an airline advertisement.

“I was offered $35m for one day’s work for an airline commercial,” he told The Guardian.

“But I talked to Amal [Clooney, the international human rights lawyer he married in 2014] about it and we decided it’s not worth it.”

Clooney said their decision came due to the airline being associated with “a country that, although it’s an ally, is questionable at times”.

Clooney’s answer came in response to a question asking whether he ever thinks: “I have enough money now.”

Clooney, whose new directorial effort The Tender Bar is released this month, recently criticised the members of public who filmed him after his major motorbike crash in 2018.

The actor was driving at 75mph in Sardinia when a car turned in front of him and sent him flying over the handlebars.

“If you’re in the public eye, what you realise when you’re on the ground thinking it’s the last minute of your life is that, for some people, it’s just going to be entertainment for their Facebook page,” he said.

“I’m a pretty positive guy, but that told me – clearly – that you really are here just for their entertainment.”

The Tender Bar is out on 17 December and will be available to stream on Amazon Prime Video from 7 January 2022.