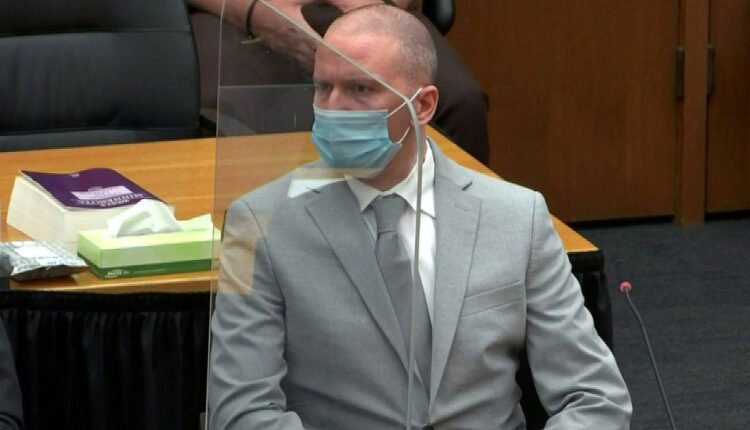 The US white ex-police officer convicted of murdering African-American man George Floyd in Minneapolis in May 2020 has been sentenced to 22 years and six months in jail.

The judge said Derek Chauvin’s sentence was based “on your abuse of a position of trust and authority, and also the particular cruelty shown” to Mr Floyd.

Mr Floyd, 48, died after Chauvin knelt on his neck for nine minutes.

His murder caused global protests against racism and police brutality.

Chauvin, 45, was convicted of second-degree murder and other charges last month. During his trial, his lawyer described the killing as “an error made in good faith”.

Chauvin was also told to register as a predatory offender and was barred from owning firearms for life.

He and three other former officers are separately charged with violating George Floyd’s civil rights.