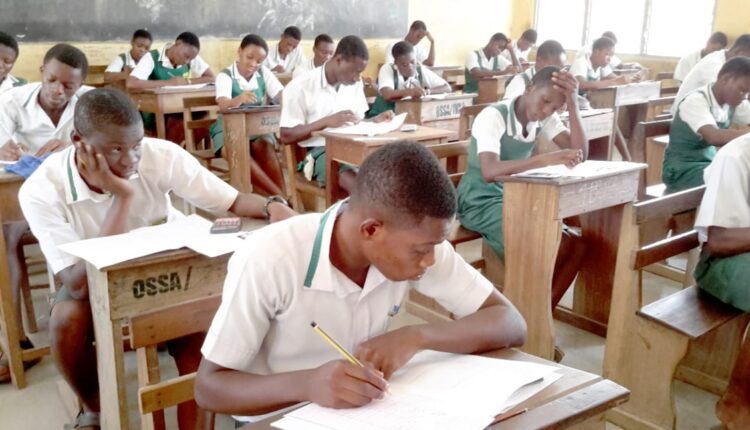 The students were barred from writing their WASSCE after they allegedly engaged in acts of violence after their Integrated science paper in the ongoing exams.

They were reported to have led student riot in their respective schools, protesting what they described as strict supervision during the WASSCE.

Their dismissal and subsequent ban from the ongoing WASSCE generated mixed reactions from a section of the public, some of whom described the sanction as harsh.

President Akufo-Addo in a statement issued on Sunday, August 9, 2020, said he believed everyone including the students deserved a second chance.

He, however, directed the Minister of Education to engage the GES to reconsider its sanctions imposed on the final year students.

Following the president’s directive, the GES in a statement said, “the students are permitted to write their WASSCE in their respective schools”.

It added that the dismissal remains, but students will be allowed to enter their schools if they show up with guardian escort.

“They should leave the compounds immediately after the paper with their guardians.