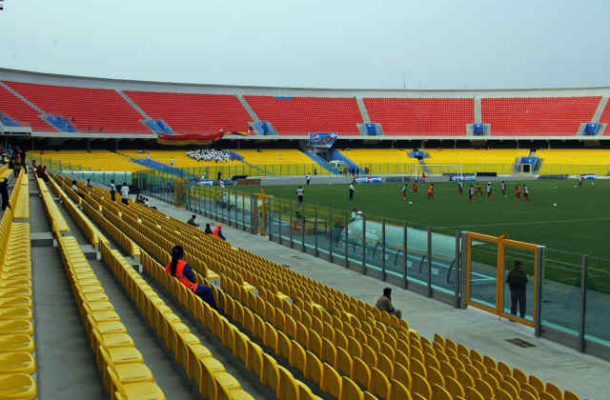 The Ghana Football Association (GFA) Club Licensing Committee is set to end its inspection of football venues on Monday, August 15; the exercise commenced on Tuesday, August 2.

The inspection exercise is being undertaken by the Board to provide recommendations on venues in the lead up to the start of the BetPawa Ghana Premier League 2022-2023 Season.

According to a Member of the Committee, facilities in Ghana’s Northern Region, Bono Region, Ahafo Region and Ashanti Region have been inspected including the Aliu Mahama Stadium in Tamale.

Medeama Sporting Club’s TNA Park is the next target with the inspection team due to arrive in Ghana’s Western Region in the coming days; the inspection exercise ends in the Greater Accra Region.

The 2022-2023 BetPawa GPL start date has been tentatively fixed for September with Kumasi Asante Kotoko as defending champions.

Recommendations made by the Licensing Committee are considered before licenses are issued to clubs.