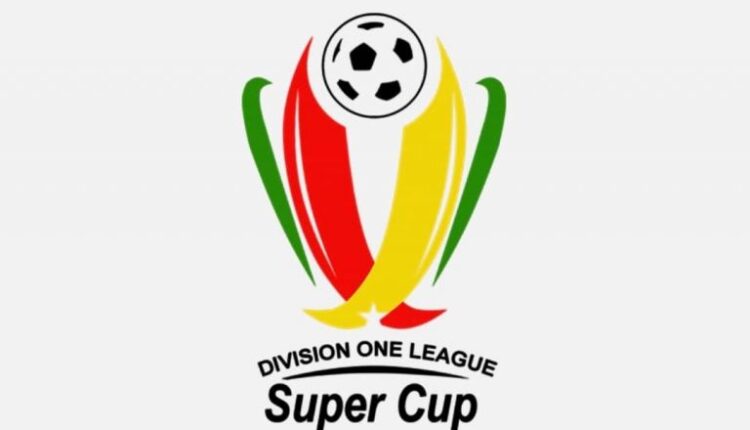 The Ghana Football Association has launched the maiden Edition of Division One League Super Cup on Wednesday.

The mini-tournament will kick starts on September 19, 2021, and will see eight Division One teams compete for laurels.

All games will be played at the Ghanaman Soccer Center of Excellence.

The tournament is expected to prepare the clubs for the upcoming season.

Meanwhile, the 2021/2022 Ghana Premier League and the Division One League has been Schedule to start on October 21 and November 21 respectively.