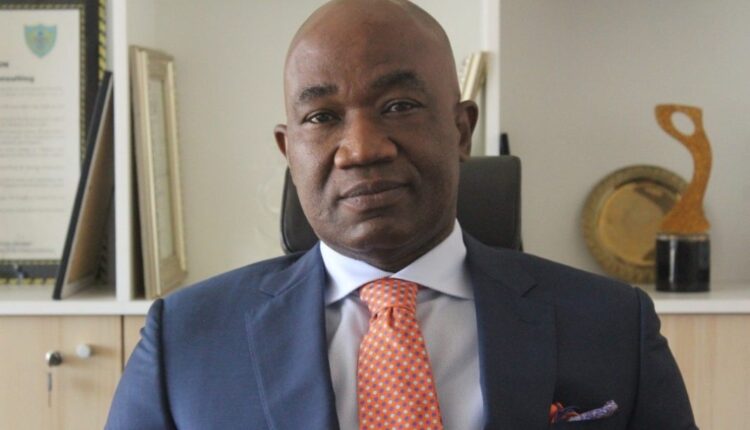 Ghana Football Association Vice President Mark Addo has refused to comment on the Black Stars budget ahead of the 2022 FIFA World Cup.

Earlier this week, Sports Minister Mustapha Ussif disclosed that the budget will be revealed after the tournament in Qatar.

Black Stars make a return to the tournament after missing out on the 2018 edition in Russia and have been drawn in Group H alongside Portugal, South Korea and Uruguay.

Speaking in an interview with Citi Sports, Mark Addo said, “Top of my head, I don’t know. It’s a long time ago. If I tell you that I know at the top of my head, I will be lying to you.”

“Whatever budget we submitted a long time ago, the Ministry also has to add certain contingencies and other aspects of it which we don’t control.”

He added, “So I cannot for the life of me begin to guess. But, I believe whatever the Minister, I have heard a couple of soundbites, he is talking about. We plan to go as far as the final so hopefully, he puts all that in.”

Ghana will take on Portugal in their first game on November 24 before playing South Korea and Uruguay on November 28 and December 2 respectively.

Black Stars will play Switzerland in an International friendly on November 17, before traveling to Qatar for the World Cup.