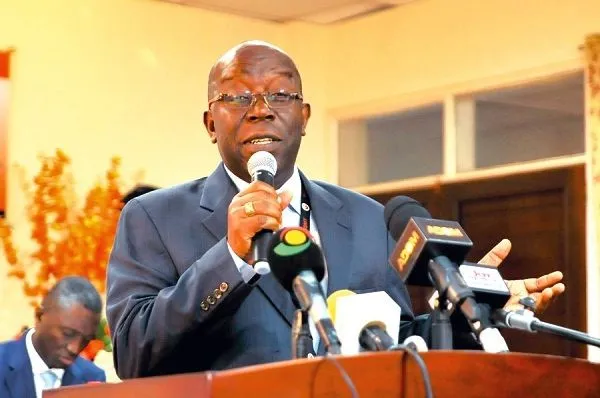 The Social Security and National Insurance Trust (SSNIT) has made pension payments totalling GH¢3.06billion to pensioners in the first 11 months of this year.

Due to non-renewal of pensioner certificates from April 2018 to July 2022, SSNIT has withheld around GH¢320million as a result of deactivating some 21,337 pensioners.

According to the Trust, current available data indicate that more than 80 percent of Ghanaian workers have insured wages of GH¢2,500 or less, meaning that 80 percent are contributing GH¢275 each month.

Per the Trust, if this doesn’t change 80 percent of retirees will eventually receive a pension of GH¢1,500 or less. This simply means that the reality of your pension benefits may not be all that different from those of people who are currently receiving pensions if the contribution records of workers in active service do not dramatically improve.

Some 1.9 million SSNIT numbers have been linked with the National Identification Authority numbers (Ghana Card); and according to the Trust, this has saved the Scheme about GH¢60million that would have otherwise gone into printing new cards.

The printing of new biometric cards was halted in 2018 in anticipation of the Ghana Card, which according to the Trust cost the Scheme more than US$7 per card.

The breakdown revealed 383,200 pensioners and lump-sum beneficiaries; 1,246,839 active members; as well as some 293,010 inactive members (members who have not contributed in the last 12 months).

Between June 2021 and June 2022, SSNIT deployed its systems to allow members to merge their SSNIT and NIA numbers, as it issued a directive that the Ghana Card is the only identification that will be recognised by the Trust as of July 2022.

This complies with Regulation 7 (1) of the National Identity Register Regulations, 2012, L.I. 2111, which requires use of the Ghana Card as identification for “transactions pertaining to individuals in respect of pensions” and “transactions that have social security implications”.

With the integration of SSNIT numbers with the Ghana Card, SSNIT intends to leverage the national platform for a more effective and efficient identification system; for convenience, ease of doing business, eliminating the cost of printing cards, improved claims processing time, and expansion of coverage among others.