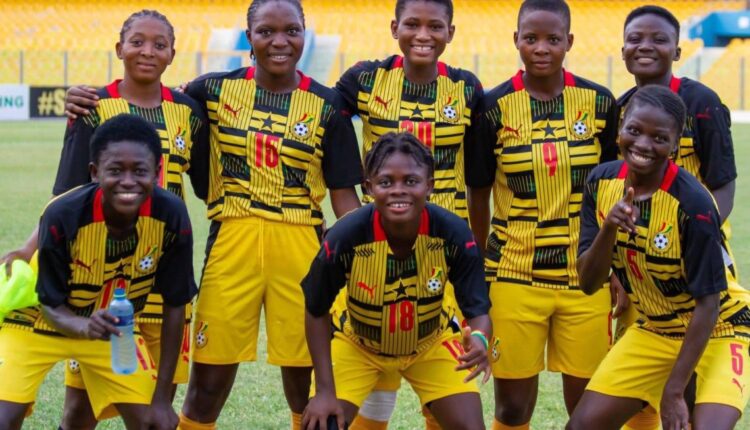 Ghana have been banned from competing in the next two editions of the FIFA U17 Women’s World Cup and fined $100,000 for age cheating.

The ban comes after a ruling on an age cheating scandal involving two Black Maidens’ players, Nancy Amoh and Rasheeda Shahadu, after a Moroccan protest.

The Moroccans filed the protest after losing 2-0 in the first leg in Ghana in the qualifiers for the U-17 Women’s World Cup.

A report by Graphic Sports indicated that a technical meeting was held before the first-leg encounter, where the North Africans complained about the eligibility of some Ghanaian players.

The report said the Moroccans affirmed their point by claiming they had documents to prove five Ghanaian players were overaged.

But despite the Maidens’ management agreeing to withdraw those players, the report suggested the Moroccans still threatened to take the matter to FIFA.

The report added that investigations were underway to ascertain how some players could have different dates of birth on different documents.

This, the report said, was because some of the accused players “previously played against Moroccan sides in international friendlies, or even travelled to the North African country for which their biodata had been captured.”

The Ghana Football Association (GFA) was given a chance to defend itself against the claims by providing the CAF Disciplinary Board with a written response but did not provide a statement.

The maidens missed out on the FIFA U-17 Women’s World Cup for the first time, following a 4-2 on penalties in the return leg in Morocco.

Ghana can still contest this decision before the CAF Appeal Board.