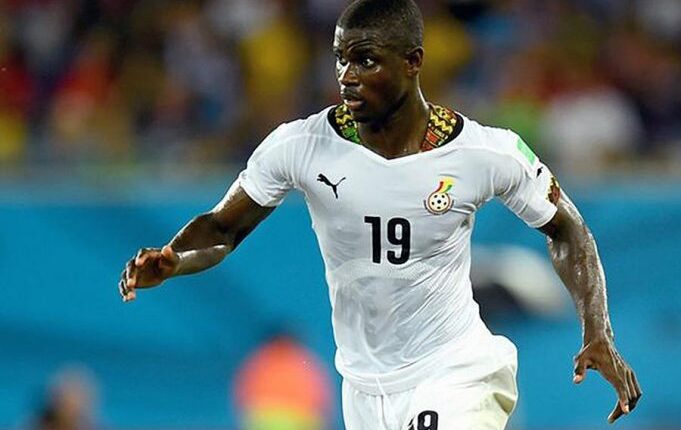 Akonnor made seven changes to the Black Stars team that featured in matchday one game against Ethiopia, a game they won by a lone goal courtesy of a 40-yard strike from Mubarak Wakasso.

The changes were largely influenced by the absence of some key players who did not make the trip to the Southern African nation due to COVID-19 restrictions.

Goalkeeper Richard Ofori is maintained as the safest pair of hands in the post.

At the same time, experienced Jonathan Mensah makes a comeback to the Stars lineup to replace Daniel Amartey to partner Alexander Djiku.

The full-backs area will have Gideon Mensah take over from Baba Rahman on the left side while local-based Hearts of Oak defender Fatawu Mohammed gets his debut.

Fatawu will be replacing England-based Andy Yiadom, who also could not travel to South Africa due to Covid-19 restrictions.

Yaw Yeboah and Majeed Ashimeru have also been given starting roles to inject creativity in the team, while Joel Fameyeh gets the nod as the man up front to replace the absent Jordan Ayew.

Captain Andre Ayew leads the team hoping for a win to maintain their position on top of Group G.