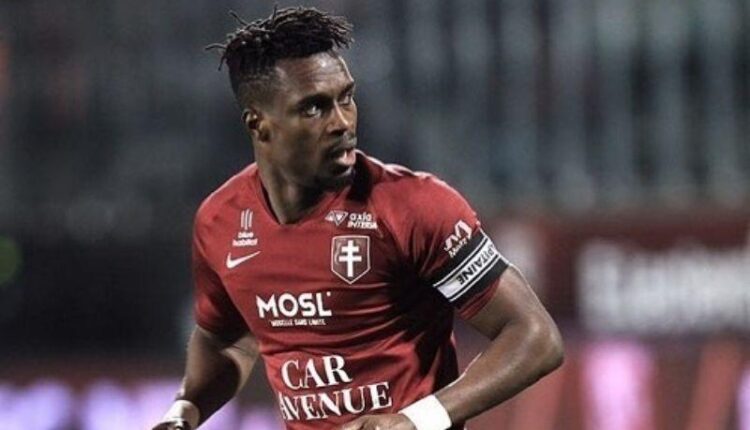 The 34-year-old decided to leave the club despite the Maroons offering him a chance to extend his stay.

Boye was expected to extend his stay after three successful seasons with the club and was named captain of the club in the last campaign.

With his contract expiring on June 30, 2021, the player failed to sign a new deal.

Meanwhile, manager Frédéric Antonetti has also revealed the player will leave but has the freedom to make a return in the future.

“John Boye has an agreement with the club, he had the freedom to leave and the freedom to come back if he wanted. He is free, I do not know more,” said the coach of FC Metz.

John Boye made 99 appearances in all competitions for the club since joining in 2018 from Sivasspor.