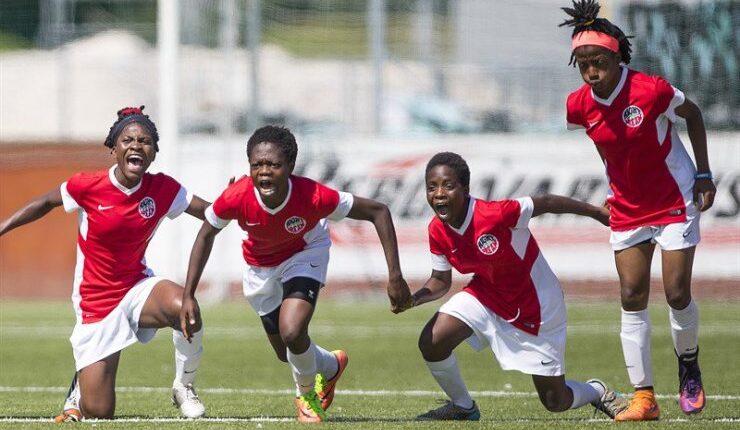 The Ghana Football Association in their bid to boost the growth of women’s football in the country has introduced the Women’s Juvenile League.

Regional Football Associations have been given the go-ahead to run the competition in their respective regions starting from the coming 2021/22 season.

The new league is also in line with the GFAs player development pathway for the women’s game.

The Juvenile League is seen as a pathway for bringing more girls into the game.

It will be recalled that the Ghana Football Association through its partnership with the UEFA Assist programme trained thirty (30) U-15 Girls Coaches for the 10 football Regions.

The Association will continue to encourage more women and girls into football administration including but not limited to female coaches, female players, female administrators, and female medics.

The GFA say will continue to advance the frontiers of the Women’s game in line with the FIFA strategy to accept parity between men and women football.