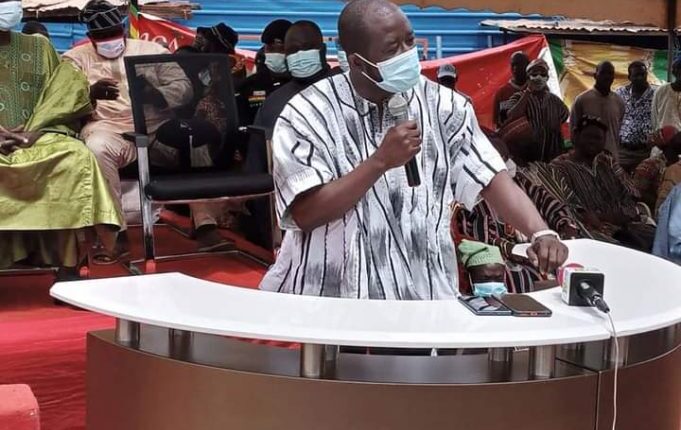 The Ghana Football Association (GFA) has promised to establish an annual memorial lecture in memory of the late football administrator, Jones Abu Alhassan.

The President of the GFA, Kurt Okraku disclosed this at the final funeral rites of the late administrator in Tamale on Sunday, August 22.

According to Okraku, Alhassan dedicated his entire life to the game and so there was a need to honour him.

“And we would introduce the Jones Abu Alhassan Memorial Lectures to protect all that he lived for,” Okraku said.

“He lived for the protection of the sport, he lived for governance, he lived for respect to the statutes of the constitution of our sport. This is what the Jones Abu Alhassan Memorial Lectures will stand for, He added.”

The late Alhassan died earlier this month in Ivory Coast while on national duty with Hasaacas Ladies during the WAFU Zone B Women’s Champions League.

A former President of Ghana, John Dramani Mahama, and the Minister of Youth and Sports Hon. Mustapha Ussif, were among the top personalities to grace the final funeral rites. 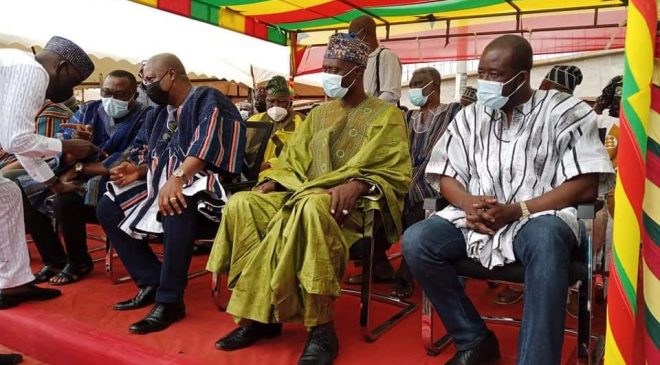 The late Jones held several football portfolios in all the administrative organs of the FA and until his sudden demise, he was a member of the Division One League Board and the Black Stars Management Committee. 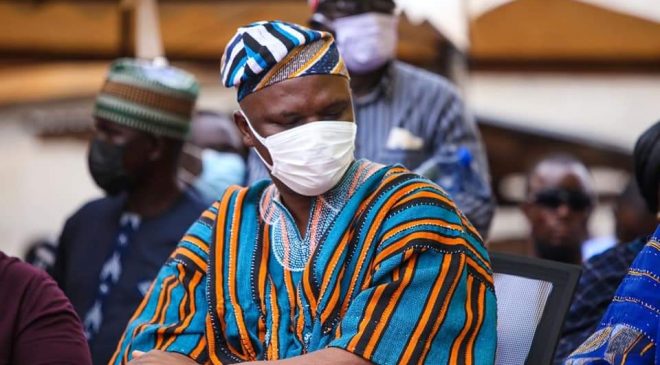 The entire football fraternity is mourning his demise with many describing his death as a sad loss.