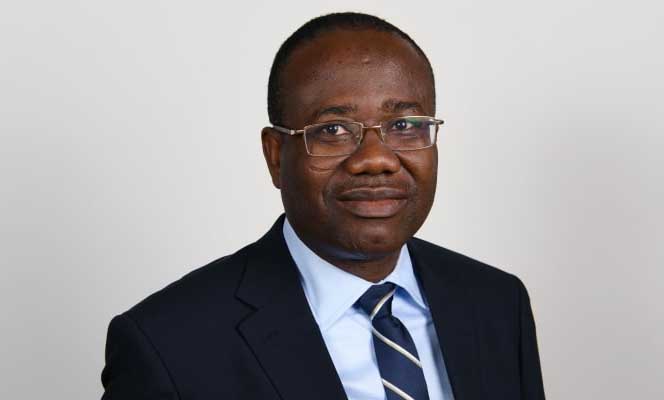 Former Ghana Football Association (GFA) President, Kwesi Nyantakyi has urged coach Otto Addo to do well at the 2022 FIFA World Cup in Qatar behind the nation is behind him.

Black Stars make a return to the tournament after missing out on the 2018 edition in Russia and have been drawn in Group H alongside Portugal, South Korea and Uruguay.

Ghana will take on Portugal in their first game on November 24 before playing South Korea and Uruguay on November 28 and December 2 respectively.

“I hope they will live up to expectations,” Nyantakyi told Joy Sports.

“I think he must put in his very best because this is an opportunity for him [Otto Addo] as one of the few black coaches to lead a team at the World Cup — and one of the few from Ghana — the second after Kwasi Appiah to lead the Black Stars to the World Cup.

“Fortunately, the country is behind him and he should not let us down.”

Black Stars will play Switzerland in an International friendly on November 17, before travelling to Qatar for the World Cup.