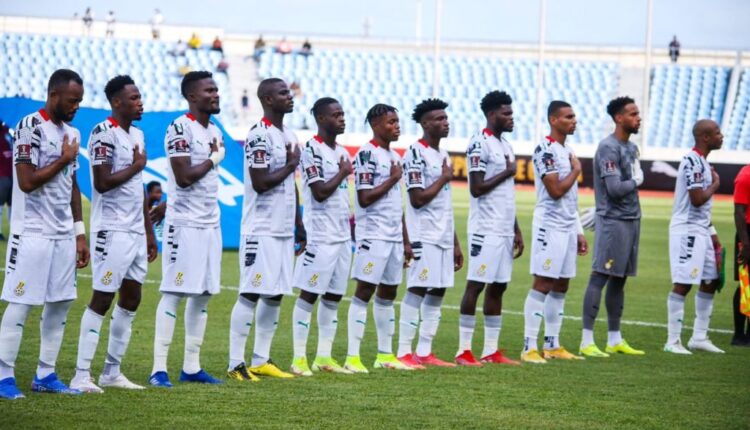 Ghana have arranged an international friendly against African champions Algeria in Qatar later this month.

The match with the Fennec Foxes forms part of Ghana’s preparations ahead of the 2021 Africa Cup of Nations next month in Cameroon.

The Ghana FA has scheduled a training camp in Qatar for the Black Stars ahead of the continental tournament and will engage in two friendlies ahead of the AFCON tournament.

Coach Milovan Rajevac’s side will battle out with the Africa Cup of Nations title holders. The latter are currently unbeaten in 33 matches in all competitions and are favourites to defend their title when the tournament begins in January.

The last encounter between the two was in the 2015 Africa Cup of Nations, where Ghana won 1-0 courtesy of a goal from Asamoah Gyan.

Ghana will be hoping to end its Africa Cup of Nations title drought at the 33rd edition of the tournament.

The Stars are in Group C alongside Morocco, Gabon and Comoros and will begin their campaign against the North African side Morocco in the opening game.