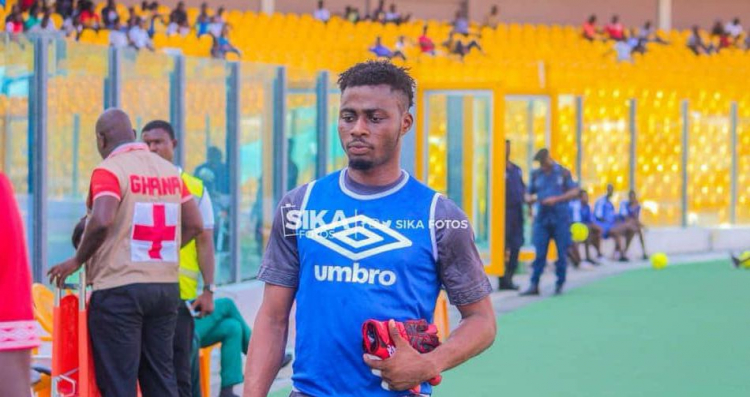 Ghana Premier League newcomers Samartex are said to have completed the signing of Hearts of Oak goalkeeper Richard Baidoo ahead of next season.

The 24-year-old is joining the newly promoted side in the quest to have regular playing time.

Baidoo, who earned promotion from the Auroras in 2018 sees his chances with the Phobians as limited, hence the decision to leave on a permanent deal.

Hearts of Oak can boast of top goalkeepers at their folds with the availability of Richmond Ayi, Richard Attah and newly-signed Eric Ofori Antwi.

Samartex FC have already signed Ebenezer Acquah, Ibrahim Larry Sumaila and Emmanuel Keyekeh and are hoping to establish a redoubtable side for their debut GPL season which is set to commence next month.