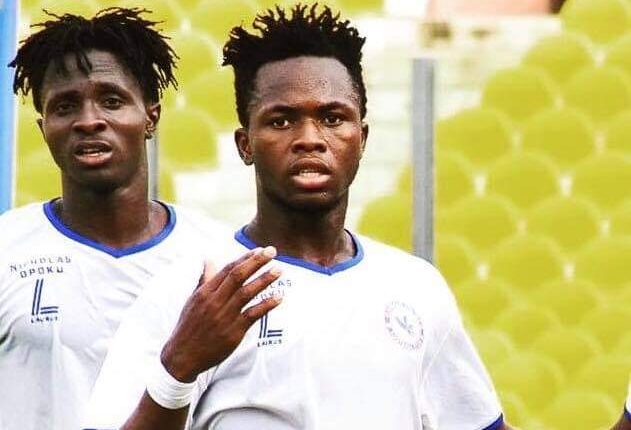 King Faisal have completed the signing of defender Nasiru Osman in the ongoing transfer window.

The versatile defender joins the Isha Allah club as a free agent after leaving Berekum Chelsea.

Nasiru Osman had a two season spell with the Berekum Chelsea and established himself as a key cog to the side.

King Faisal coach Jimmy Cobblah who is said to be a long-term admirer of the defender recommended the signing of the player.

He is expected to play a huge role for the Kumasi-based club as they seek to maintain their status in the domestic top-flight at the end of the season.