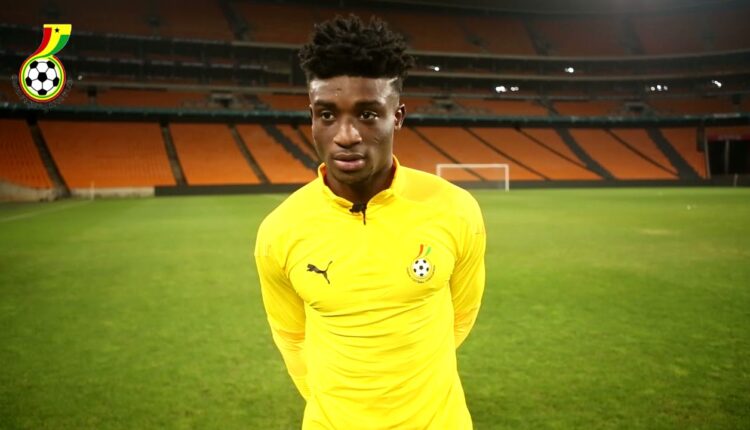 Black Stars midfielder, Mohammed Kudus has been named in FIFA Team of the Week after an impressive performance for Ghana in the just ended 2021 Africa Cup of Nations qualifiers.

The 20-year-old was the top performer in Ghana’s 1-1 draw with South Africa at the FNB Stadium in Johannesburg.

Kudus, who plies his trade for Ajax Amsterdam, scored Ghana’s only goal against South Africa in the early minutes of the second half before Percy Tau equalized for the Bafana Bafana.

He was also very instrumental in Ghana’s 3-1 victory against São Tomé and Principe in the final qualifying match at the Accra Sports Stadium.

Kudus joined Gabonese and Arsenal star Pierre-Emerick Aubameyang, who was on target in a 3-0 win for Gabon over DR Congo which was essential in their qualification for AFCON, and Ivory Coast defender Serge Aurier who helped the Elephants to book a ticket to the next African tournament.

Some of the big names in the team include Ousmane Dembele of FC Barcelona, as well as Alphonso Davies (Bayern Munich), Calvert- Lewin (Everton), Dembele (Barcelona), and Xherdan Shaqiri (Liverpool). 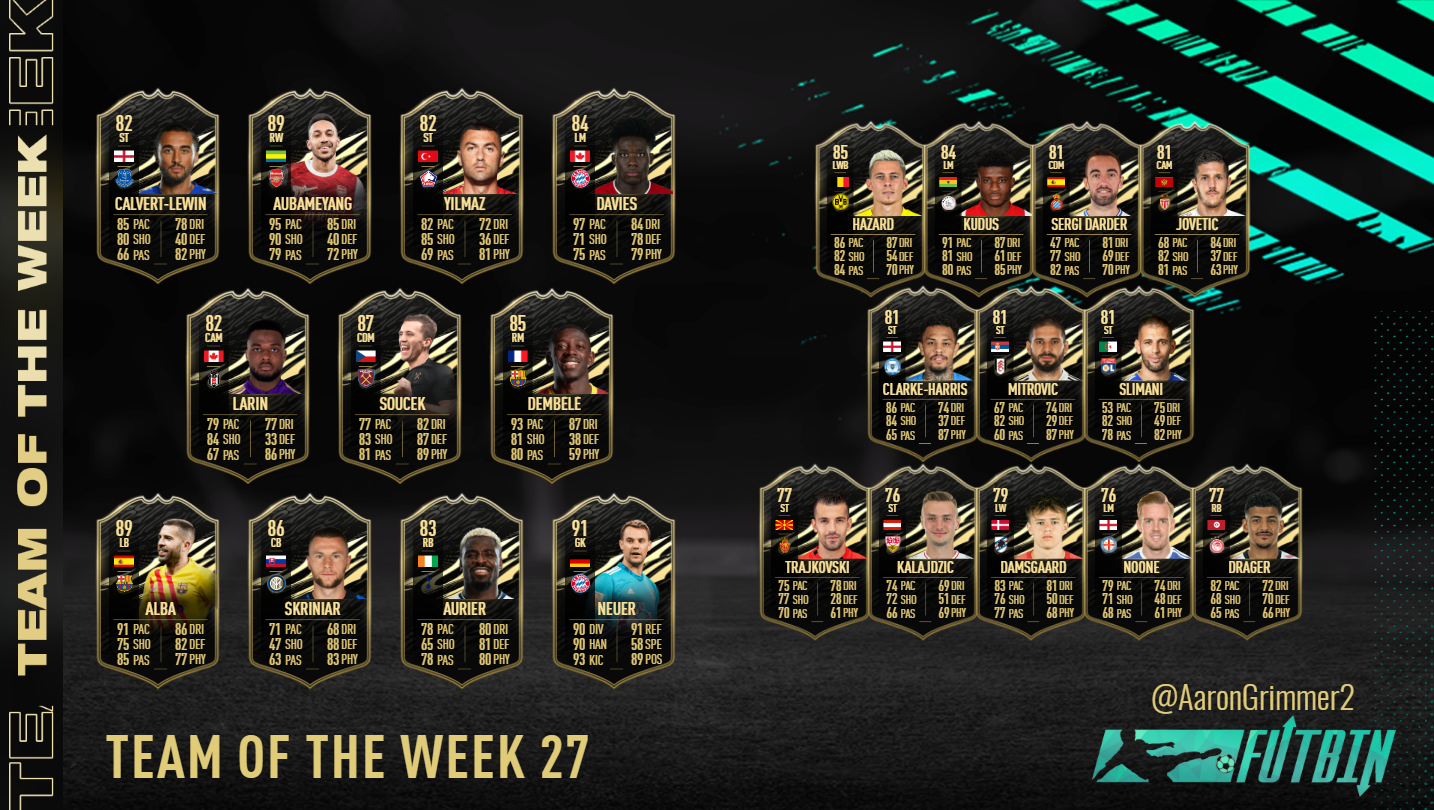 Story By kobby Asamoah/ k.boahene@theghanareport.com
Black StarsFIFA Team of the WeekKudus Mohammed
You might also like
Sports