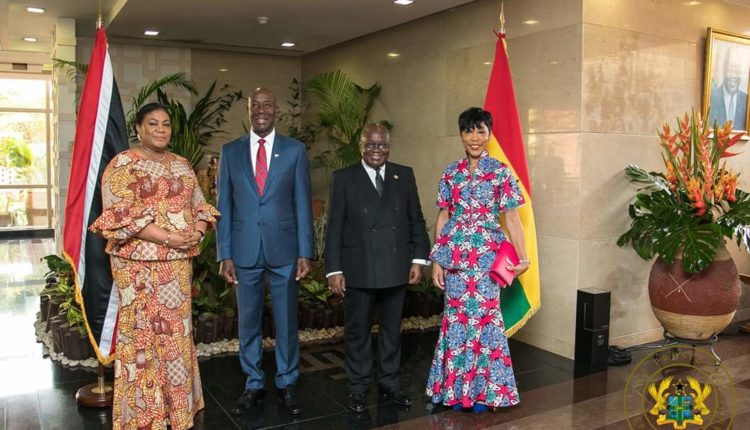 Ghana and Caribbean Island, Trinidad and Tobago, are to sign an air service agreement to establish a direct link between the two countries via airlines.

“We anxiously await the resuscitation and reestablishment of Ghana Airways. As you get new equipment, we would like to anticipate that one of the legs of Ghana Airways would be Accra to the Port of Spain,” the Prime Minister of Trinidad and Tobago, Dr Keith Christopher Rowley said.

He made the announcement during bilateral talks with President Nana Addo Dankwa Akufo-Addo at the Jubilee House in Accra on Thursday.

With Ghana leading the chorus for the return of Africans in the diaspora to take advantage of investment opportunities on the continent, Prime Minister Rowley said the air service agreement had “tremendous potential, economic growth, contacts to be made, investments and for recreational purposes.”

On cocoa relations, Prime Minister Rowley stated that the University of the West Indies still maintained a cocoa research unit. 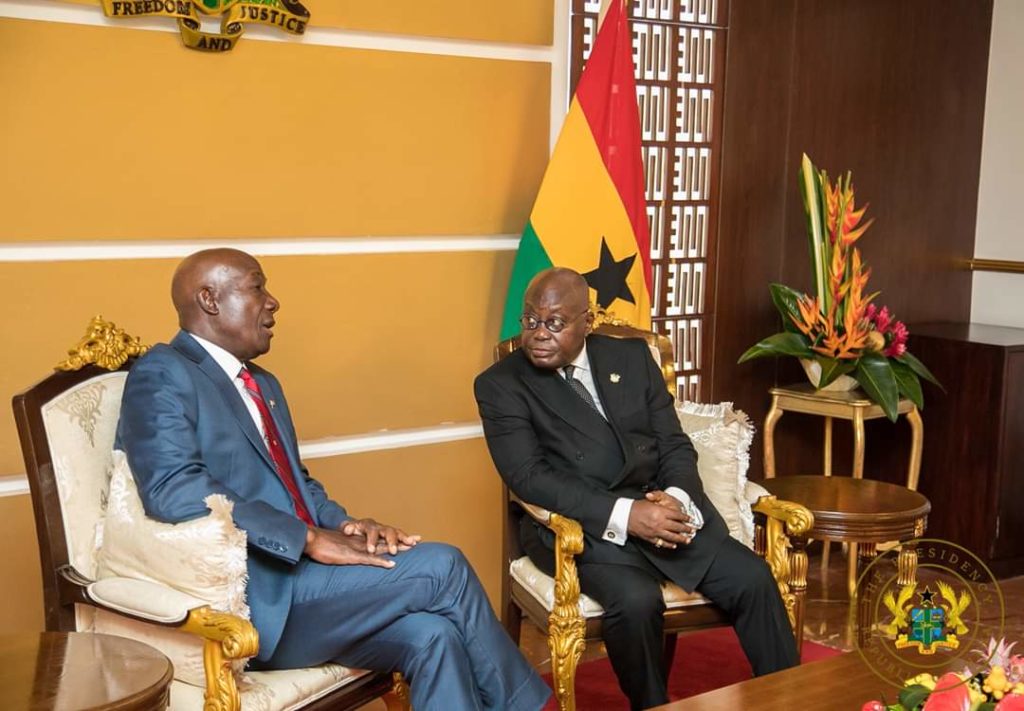 With Ghana aiming to be the world number one cocoa producer, he said, “the collaboration with the research unit in Trinidad and Tobago is very important, as the country maintains the gene pool.”

“We have a lot in common that we want to work on. The technical people are putting some effort into it. And I anticipate that, very soon, we can conclude on the assignments that we have embarked upon from 2016, and that they will reflect themselves in activities between Trinidad and Tobago and Ghana,” he said.

Relations between the two countries have been on the rise since 2010.

Prime Minister Rowley, who was the guest of honour at Ghana’s 63rd Independence anniversary celebrations, expressed appreciation to his host for inviting him to the event.

He said he had “heard a lot about Kumasi’s history and was looking forward to touching the soil of Kumasi.”

President Akufo-Addo praised the relations between the two countries, stating that the bond of friendship and ties of co-operation had been strengthened. 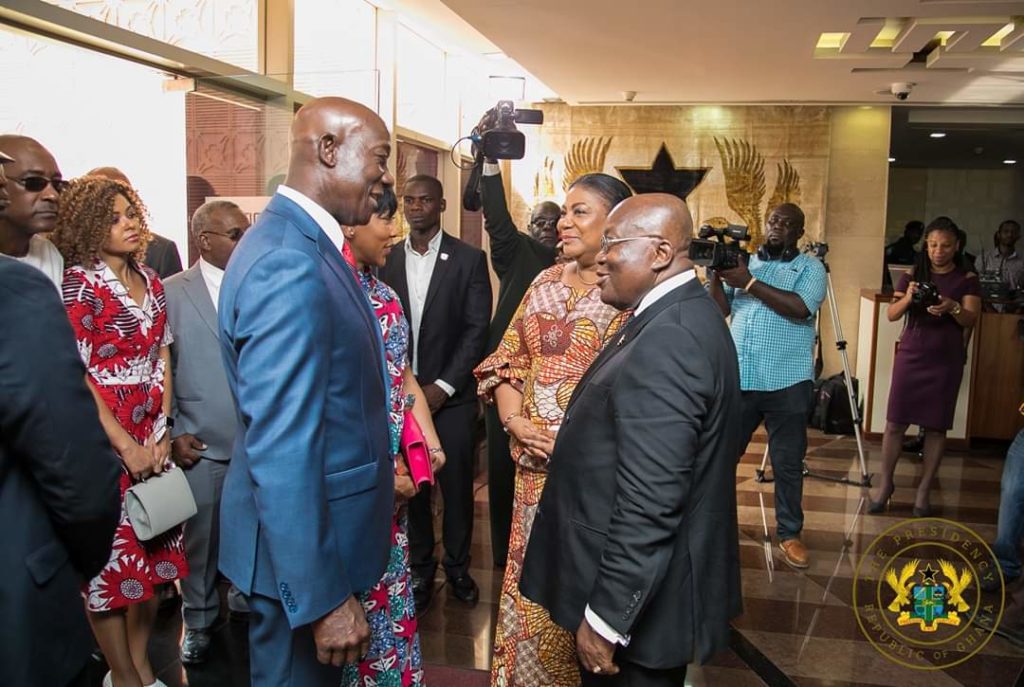 “What we have already is a major link, provided by the Republic Bank, which is currently doing very well here.  It is in a position to advance other Trinidadian investments. My understanding is that there are plans already to finance the gas extension plan, as well as the malaria project that we want to do,” the President said.

To achieve the set goals, President Akufo-Addo emphasized the need that both countries implement the air service agreement.

“I think it’s time that we begin step-by-step. Weekly flights, twice-weekly flights, something like that would be a very big beginning. It is one of the things that I’m hoping would be a concrete result,” he said.