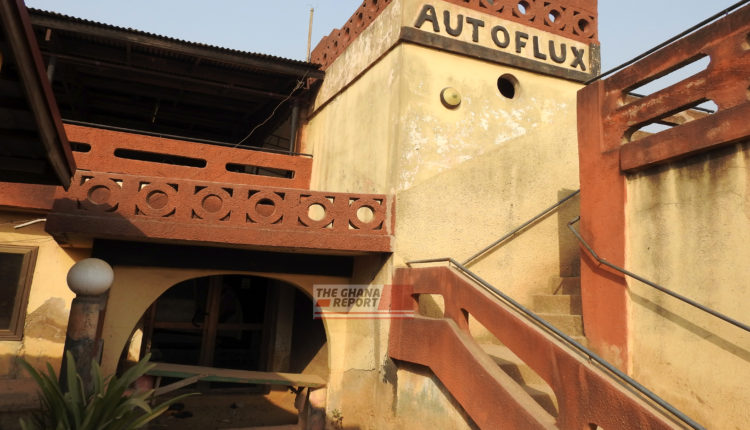 The Chief Executive Officer(CEO), Autoflux Service Centre, Quarcoo Tetteh has demanded over GH₵115,000.00 compensation from the Ghana Highway Authority and China Railway Construction Company (Wuju group) for the destruction of his business during the construction of the Achimota-Ofankor road. 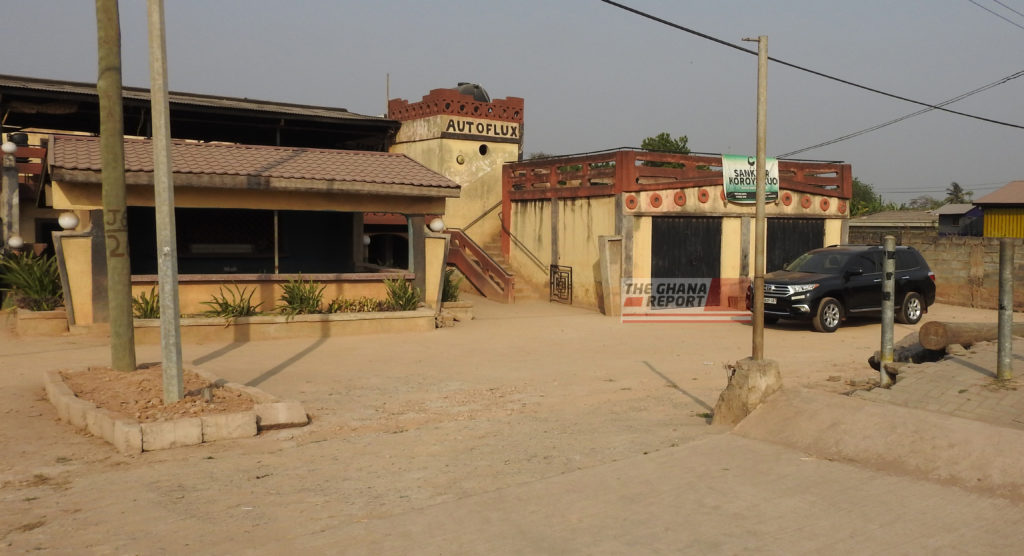 The plaintiff in a writ before the Accra High Court argues that defendants must accept to pay him damages for the said property.

It is the case of Mr Tetteh that, “it is through negligence, poor and bad engineering practices of the GHA and the Chinese construction company” that his business was destroyed by flooding.

He claims that before flooding caused by the defendants, the business was highly patronised and raked in huge proceeds every month.

The plaintiff also holds the defendants responsible for the destroyed the bridges and culverts he constructed but claims that the defendants “failed to replace them.” 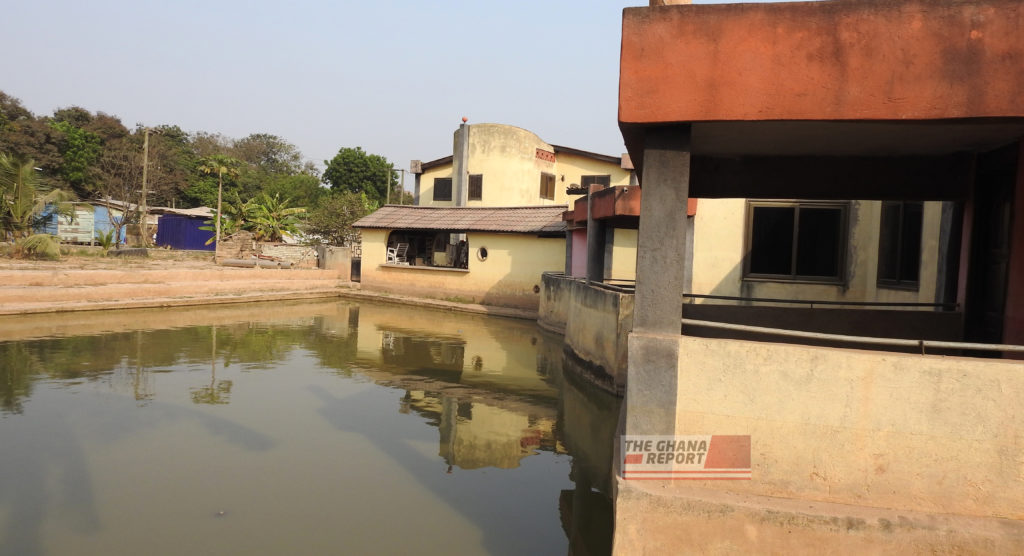 Mr Tetteh in a statement of claims is praying the court to among other things compensate him for:

Building in a waterway

When he took his turn in the witness stand, at the Accra High Court on Monday, the Chief Engineer of the Ghana Highway Authority, Mr Shelter Yao Lotsu, explained that the construction of the entire 5.7k -three-lane dual carriageway was supervised. 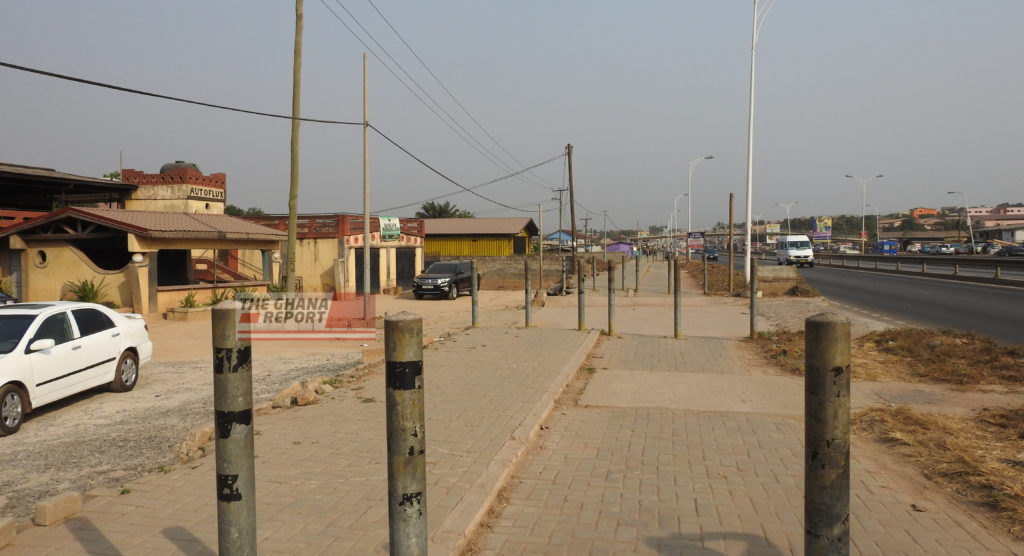 The GHA Chief Engineer said the said ‘damaged’ property lies in a natural watercourse which is that path of the runoff or the stormwater coming from Aburi through Nsawam, Ofankor and finally discharged into the Odaw river.

“As a competent engineer, I advised the owner of the property to vacate or accept compensation or forever live in a swam, ” he told the court presided over by Justice Daniel Mensah.

Mr Lotsu said the plaintiff refused to heed to the call, insisting that his ancestors had lived on the said location for years and was not ready to vacate.

But in a quick rebuttal, Counsel for the plaintiff, Mr Emmanuel Owusu Banner, said the evidence from rainfall after the construction ended up flooding the plaintiff ‘s property up to about three feet.

According to Mr Banner, this is a clear indication of a shoddy work done by the Chinese construction company and a clear case of negligence on the part of the Ghana Highway Authority.

“Your failure to supervise the first defendant’s work resulted in the ‘shoddy’ work which has caused heavy damage to the plaintiff, ” he said looking in the direction of Mr Lostu.

But a State Attorney, George Quarcoo in a counter-argument said no report has been tendered by the plaintiff and admitted in evidence to that effect.

“His client has maintained that its outfit has abundant evidence showing that they have carried out the supervision of the whole construction project in accordance with the said laws, ” Mr Quarcoo stressed.