She was crowned at the 69th edition of the beauty pageant.

Aisha whose father is a Ghanaian, beat 29 other contestants to win the pageant at the final held on October 29, 2020, in Tokyo.

Having finished 5th in the previous edition, Aisha distinguished herself among her peers in the question and answer section when she answered a question on discrimination. 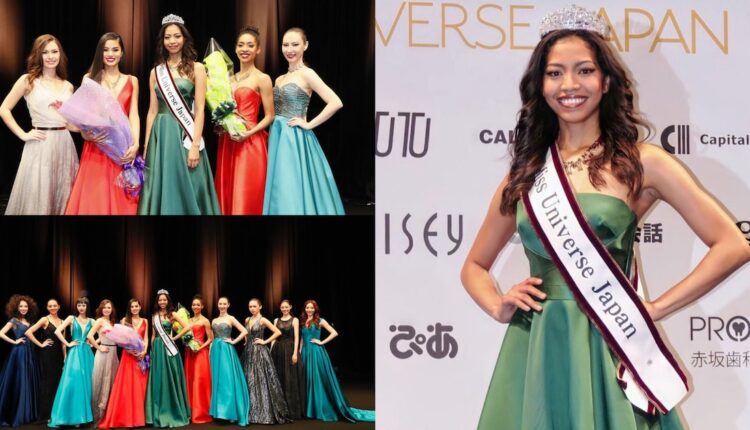 She said, “I’d like to spread that nobody should be judged by their colour (or)…where they come from because this year, there was so much discrimination.”

According to her, the coronavirus pandemic also raised another form of age discrimination.

“I’d like to tell people that we shouldn’t judge people by their appearance but understand them, understand each other. It is the key to end discrimination. I’d like to spread that,” Aisha added.