Afro-pop singer, Noella Wiyaala, says she opted to be in a relationship with a Caucasian man because most Ghanaian men didn’t find her attractive.

“My boyfriend is a white man and I am not even shy to say because when I first came onto the scene, Ghanaian boys thought I was masculine, they didn’t find me attractive”

“So, if they don’t like me, someone else does,” she said. 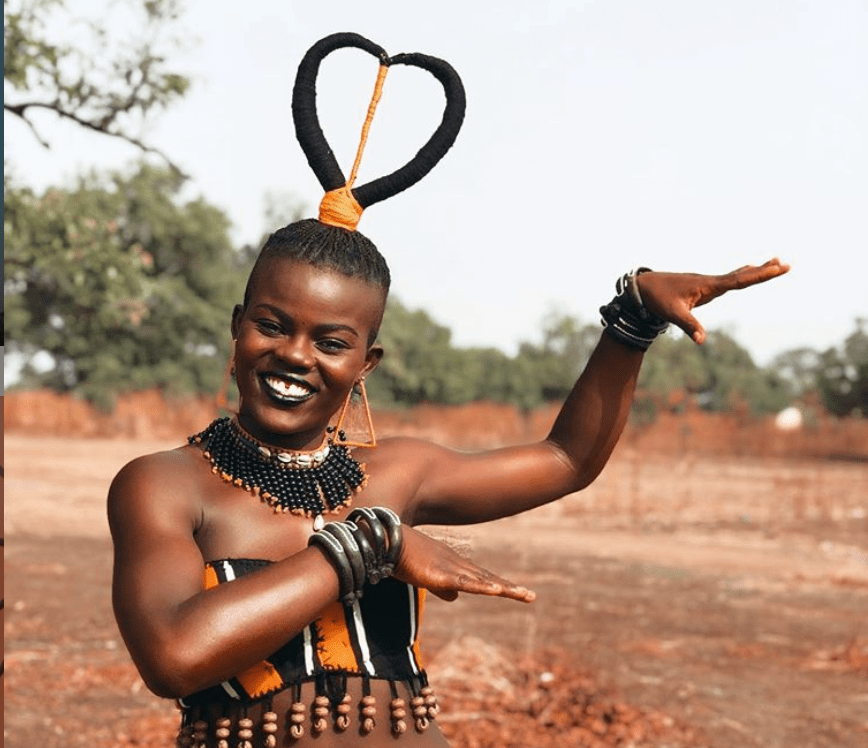 Dispelling rumors that she purposefully went for a Caucasian man because she wanted some sense of ‘freedom’ to sell her craft, the ‘Tuma’ singer said she fell in love.

“I didn’t set out to date a white guy, I fell in love” she added

The ‘Sissala Goddess’ explaining her marital status said even though she and her “boyfriend” held a small ceremony to seal their union, the ceremony is not recognized by her tradition until certain rituals are performed.

“For them, they will still accept any man who comes to them to ask for my hand in marriage because I haven’t done the introduction properly”

“They will have to take me around the whole village to show I am married. On the English level, I am kind of married but the man will have to send the cola nuts to do the proper knocking,” she said.

Wiyaala came into the music scene after her group ‘Black and Peach’ won the Vodafone icons in 2012.

Ginsburg movies ‘RBG’ and ‘On the Basis of Sex’ re-released…

Citi TV suspends Keyboard Idol over death of a contestant

I goofed – James Gardiner on his ‘amazing’ repetition at VGMA