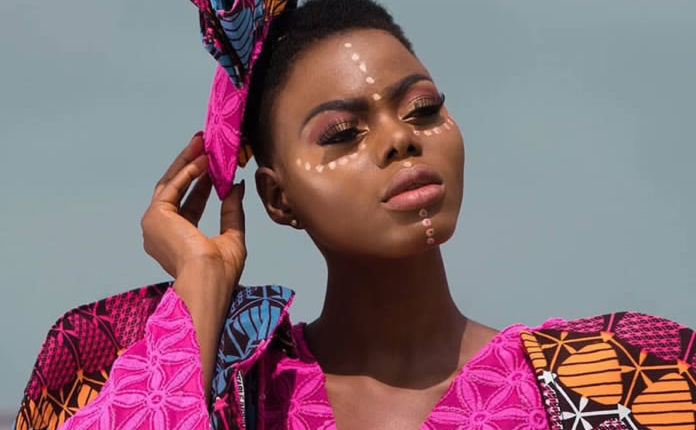 She got featured alongside with African American model Binx Walton who traveled to Accra to commemorate the year of return in 2019.

Speaking in an interview, the model described it as a dream come true.

”Growing up as a model, I’ve always wanted to see myself in magazines and now am in the world most prestigious magazines thus British Vogue this is a dream come true I must say “ am also grateful to British Vogue and it’s casting directors for Choosing me to represent Ghana in this editorial she says