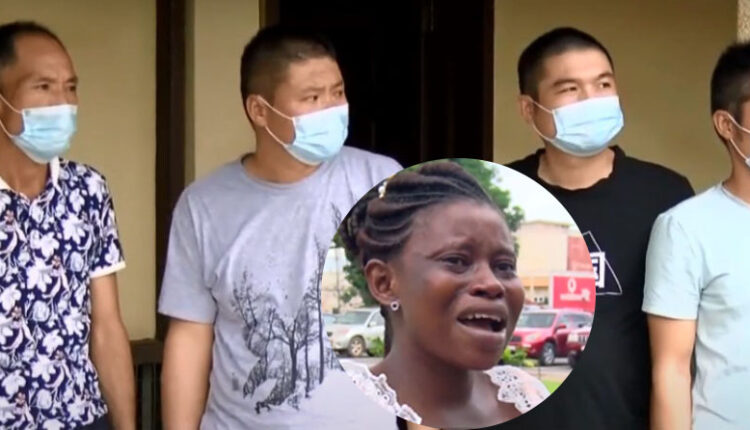 A Ghanaian nursing mother wailed uncontrollably at a Kumasi High Court premises after a judge ruled for the deportation of her Chinese husband working illegally in Ghana.

27-year-old Rebecca Oforiwaa rushed to the court with their three children, including a four-day-old baby, to plead for leniency for her husband, who, she said, has been the backbone of their family.

She could not hold back the tears that strolled down her cheeks after she learnt of the court’s pronouncement. 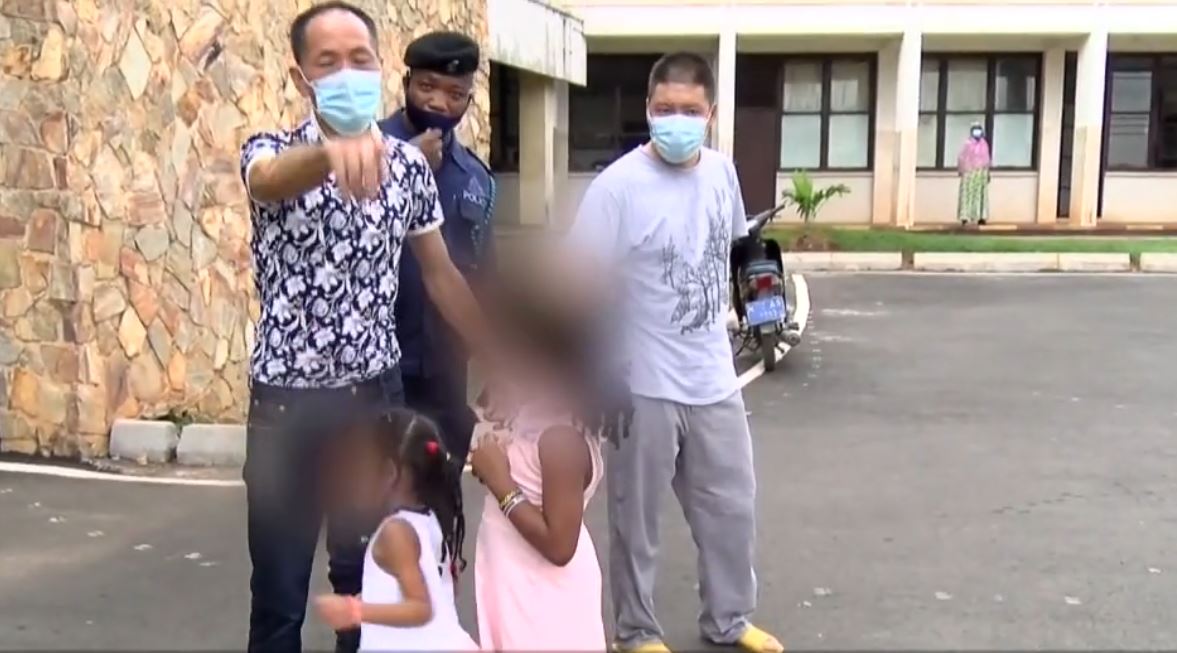 “Ghanaians must come to my aid,” She cried out helplessly.“How would my children and I survive in the unlikely event of his deportation?”

Oforiwaa narrated that her mother is dead and she never met her father.

The husband has been her saviour who provides financial support for her.

Who will take care of the children and me?” the distraught lady queried in an interview with Joy News, monitored by The Ghana Report.

A Kumasi High Court ordered the deportation of Oforiwaa’s husband and three other Chinese nationals for their involvement in illegal mining on a 40-acre land of Obuasi-based Seidu Fanzia School. 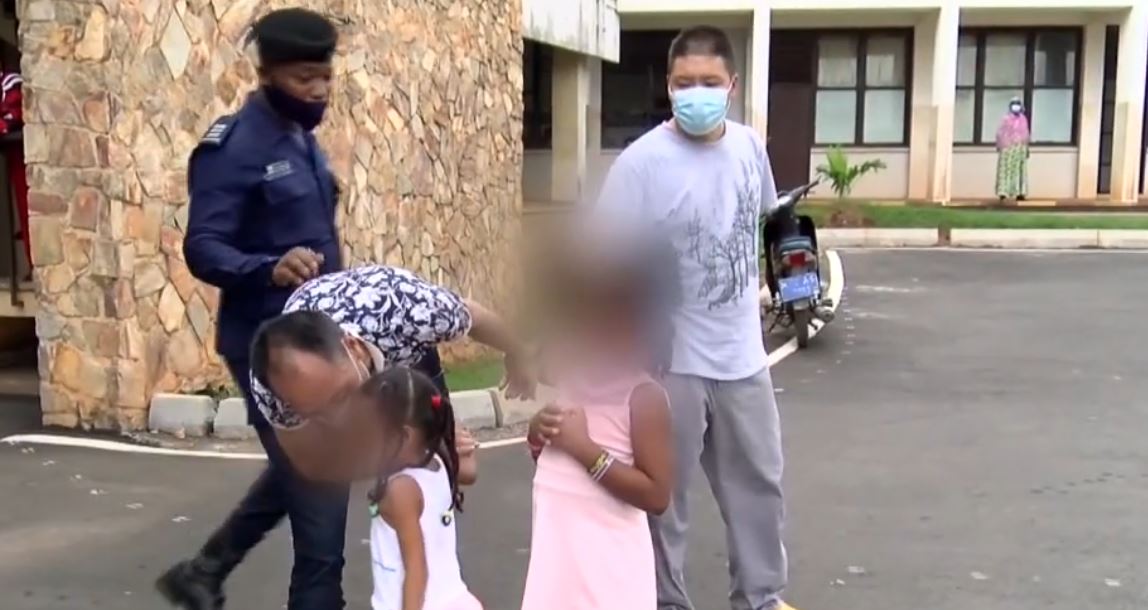 “The four Chinese citizens who have all violated sections 23(1) and 35(1, d) of the Immigration Act 2000 (Act 573) of Ghana, found working by prospecting for gold on the disputed site at Obuasi, are to be deported to their country of origin by this court and are hereby deported,” the presiding judge ruled. 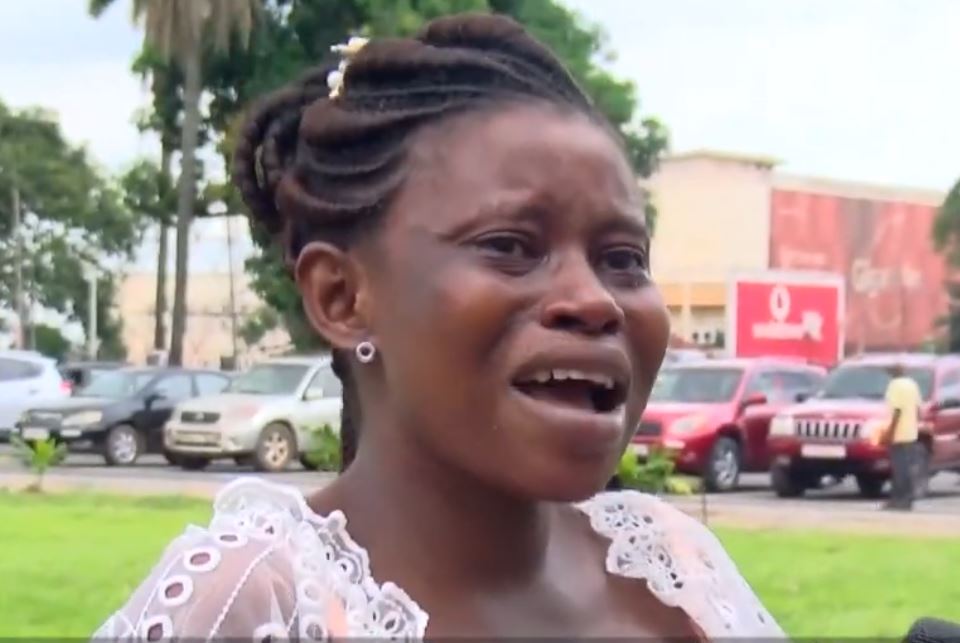 The Chinese men and a Ghanaian collaborator Asamoah Kati, were arrested while mining under the protection of armed guards on land earmarked for the school.

They could not meet the bail conditions of GH¢200 each with two sureties hence.

Therefore, they were ordered by the court to deposit their passports and work permits for fear of absconding before the final determination of the case.

They also remained in prison custody from April 19, 2021, until Thursday, June 3, when the court ordered their deportation.

The court also heard three of the convicts applied for renewal of residence permits on May 4, 2021, but the court maintained that it was impossible since they were in prison custody.

The plaintiffs said their land had been destroyed due to the mining activities and asked the court for damages and compensation.

The lawyer for the plaintiffs, Hansen Kwadwo Koduah, explained that the court ruled that the interest of the state was paramount and superior to that of an individual.

He was disappointed in the ruling because “virtually, we are getting nothing but if it is in the interest of the country then once they are deported then everything (illegal mining activities) come to a halt”.

The deportation of the four comes at a time that the government has intensified efforts at clamping down on operations of illegal miners in mining communities across the country. 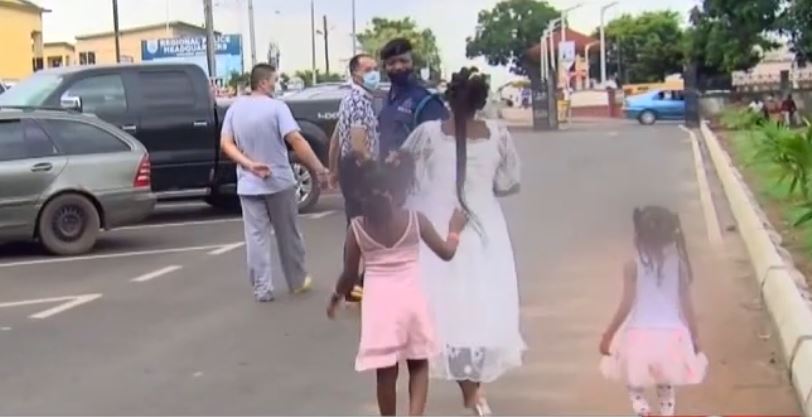 The task force is in the fourth wave of Operation Halt II, which involves removing all persons and logistics involved in mining from the Ankobra River, its tributaries and forest reserves.

A total of 401 men of all ranks from the Ghana Armed Forces have been deployed for this exercise.