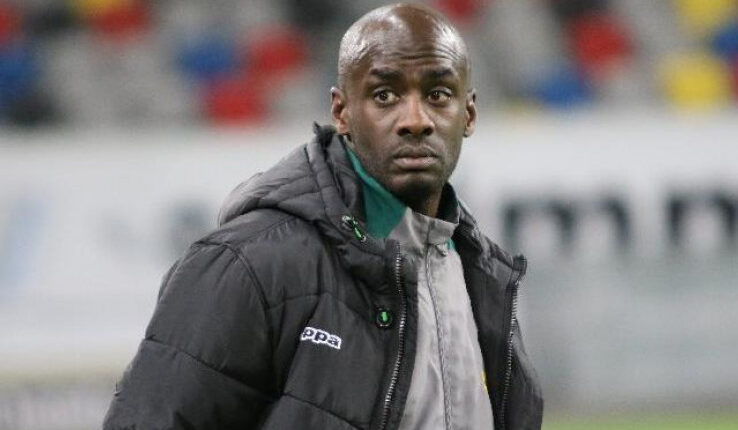 Ghanaian supporters are unhappy with the performance coach Otto Addo and have urged the Ghana Football Association (GFA) to sack him before the 2022 FIFA World Cup despite the 1-0 victory against Nicaragua.

The Black Stars bounced back to winning ways in Lorca on Tuesday, having lost 3-0 to Brazil last Friday.

Sporting Lisbon winger Abdul Fatawu Issahaku scored the only goal of the match in the 35th minute. Ghana wasted a plethora of chances in an unconvincing performance against the central American nation, who are 79 places behind them in the FIFA rankings.

Despite the victory, fans took to social media to call for the sacking of the 47-year-old.

“We need a coach with immediate effect,” Frank Nyame wrote on Facebook adding: “I initially had belief in Addo but his behaviour has demonstrated he has nothing in him.”

Owusu Rossel wrote: “Addo can’t help Ghana 🇬🇭 at the World Cup… it seems everyone is playing his own game… without team work,” while Seth Barimah Koranteng opined: “This coach with this great squad will gradually take us into a ditch 🥲🤣😂 he’s even confused.”

Conrad Donny Atakora voiced his concerns: “He’s not serious. We can’t be managing the Black Stars on part time. This man must go!,” while Citizen Immanuel-Best said: “Otto Addo is a scout. Appoint a coach for the Black Stars!”

Fiavi Elawoe wrote: “Anything called Addo leading Ghana is always a disaster,” while Francis Cudjoe explained: “We beg you Otto Addo, kindly step down for us to appoint a new coach before the World Cup, please.”

Ghana will play Switzerland in another preparatory game on November 17, seven days before their opening game at the World Cup against Portugal.