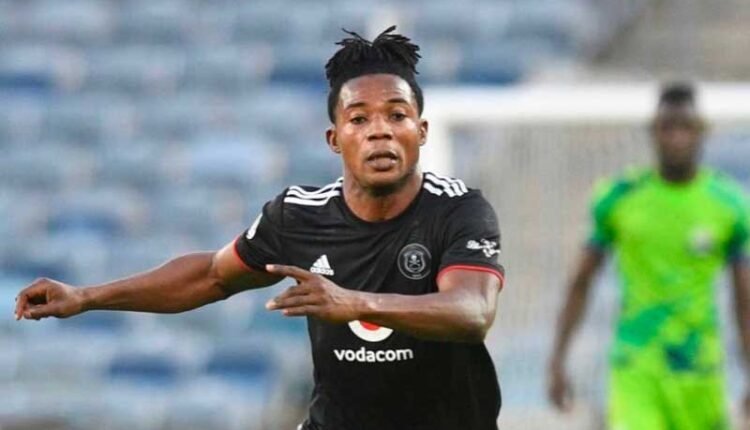 Ghanaian international Kwame Peprah has been named the South Africa Premier Soccer League Young Player of the Season for the 2021/22 campaign.

Although Kwame Peprah will have a tough start to life at his new club, he has managed to pick himself up and is now a trusted marksman for his team. 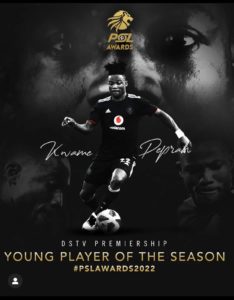 At the end of a season that is seemingly finishing well for the striker, he was one of three players nominated for the Young Player of the Season award.

This evening, the striker has won the award as announced by the Premier Soccer League at the end of the awards gala.

This season Kwame Peprah has scored five goals for Orlando Pirates after playing in 22 matches.

He will be a key man for his team on Friday night when Orlando Pirates takes on RS Berkane in the finals of the CAF Confederation Cup.