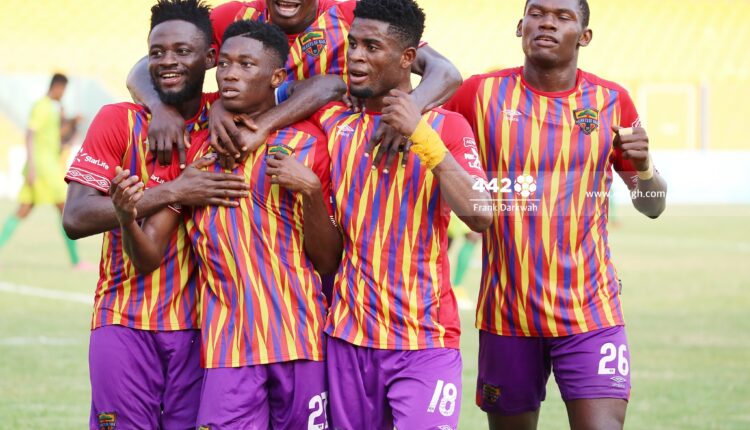 The Ghana Health Service (GHS) has issued an alert over the outbreak of Hanz virus in the country.

Hanz virus, also known as H3N2v, is a non-human influenza virus that normally circulates in pigs and that has infected humans.

It spreads more easily to humans from pigs than other swine influenza viruses and easily changes (Mutates). Adults usually have stronger immunity than children.

The first case of the disease was detected among some football players of Accra Hearts of Oak, a letter dated May 21, 2022, and addressed to the President of the Ghana Football Association (GFA) said.

Consequently, the GHS has directed the GFA to suspend all football matches involving Accra Hearts of Oak for the next seven days.

The GHS has also asked the GFA to ensure that all footballers and staff of Accra Hearts of Oak who are showing symptoms of the disease are strictly isolated.

What is Hanz virus

Hanz Virus also known as H3N2v is a strain of influenza usually found in pigs, birds and humans and spreads more easily to humans from pigs than other swine influenza viruses.

It could be easily transmitted through droplets from infected persons through cough or sneezing.

Symptoms of H3N2v include fever with cough and runny nose.

H3N2v could sometimes cause severe diseases like pneumonia, which could lead to hospitalisation, and at a worse result in death.