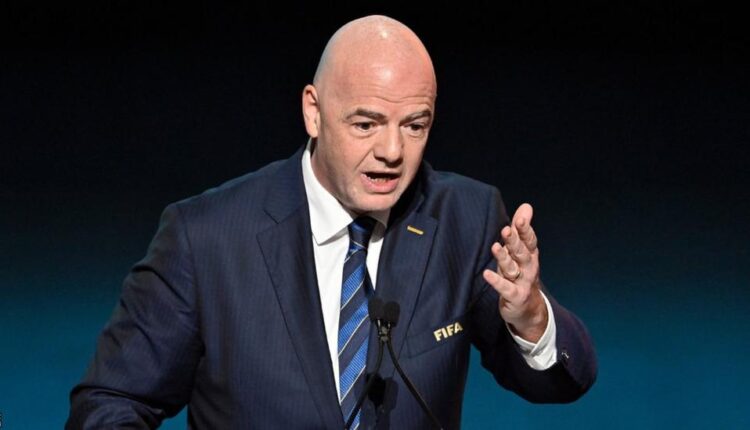 Fifa president Gianni Infantino will stand unopposed to be re-elected for a third term in the post.

The 52-year-old Swiss-Italian became head of football’s governing body when he succeeded Sepp Blatter in February 2016 and was re-elected in 2019.

Fifa said that “following the call for election” in March 2022, its member associations had only proposed Infantino as a candidate.

He will be re-elected at the 73rd Fifa Congress in Kigali, Rwanda on 16 March.

Blatter was Fifa president for 17 years until he was banned amid a corruption scandal in 2015.