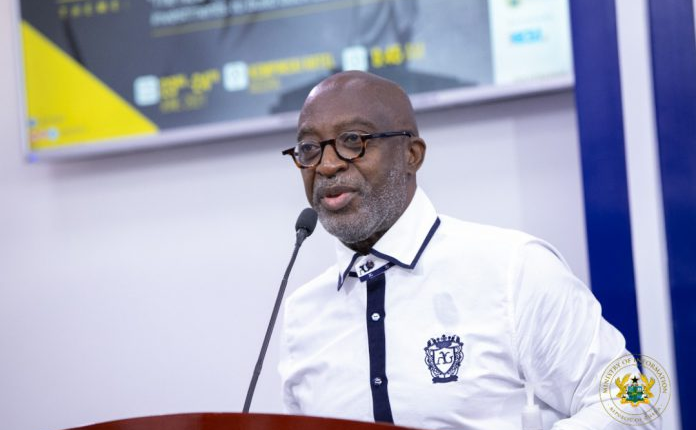 The event, which focuses on: “The Role of Investment Promotion Agencies (IPAs) in Facilitating Intra African Trade”, is scheduled for tomorrow Wednesday, January 25, at the Kempinski Hotel Gold Coast City in Accra.

“There will be further discussions on the emerging opportunities the AfCFTA continues to present
and how various development actors can leverage them to facilitate trade on the continent and boost socio-economic development,” it said.

“As we look inward on how we can promote intra-African trade through the AfCFTA, Africa needs to redefine how we look outward towards our investor partners. This redefinition is best created when we sit around the table and discuss where we are and where we want to go,” he added.

Mr Grant said they hope to deepen and continue engagement for the formation on an Association of African Investment Promotion Agencies.

He said the annual summit would set the tone for collective engagements on how development actors could target, channel and leverage foreign investment for mutually beneficial outcomes.

Renault board said to back Nissan alliance revamp