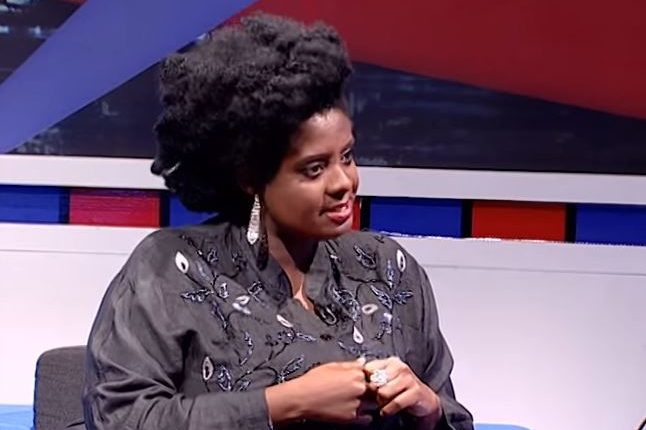 One of the defeated candidates in the Saturday parliamentary primaries of the main opposition NDC Victoria Hammah has lamented the influence of money in elections in Africa.

The former deputy minister, who lost the Kintampo North contest, says she lost embarrassingly because she refused to bribe delegates.

“I didn’t win to represent my people of Kintampo North Constituency. Actually I was rejected because my numbers were humiliating. Yet I feel very Victorious because I campaigned on Truth! MP is a service, well, at least for me. And I vowed never to use money to robe my people of their dignity. I campaigned on a message hopping to inspire delegates to awaken in them a higher consciousness towards transformational change.

“Elections in Ghana is so easy. Just make sure you are the highest bidder on the election day and you will surely win. I couldn’t do so, despite that I am the most resourceful of the candidates; I have chosen the path of the Sanatana Dharma and I couldn’t betray it. The result of elections in Africa is never the voice of God. In Africa, politics strives on ignorance and greed and that does not in anyway represent God. Three things that reflects the African consciousness; Money, Sex and Religion,” she wrote on Facebook.

The NDC elected its parliamentary candidates for the 2020 elections on Saturday. 39 sitting MPs went unopposed while some other areas were exempted as a result of unsettled issues.