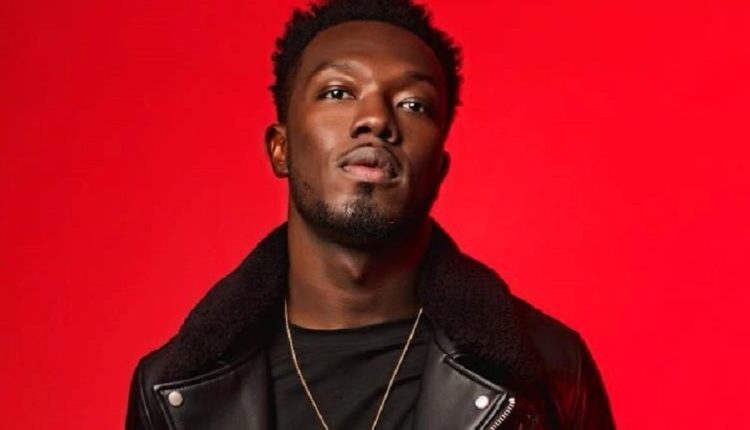 God, why my mother – Musician mourns

Ghanaian-born UK-based musician, Reggy Zippy of Reggie & Bollie fame is still struggling to come to terms with the unfortunate demise of his mom, Madam Cecilia Koomson who passed on Sunday, August 29.

In series of messages on his Instagram, the musician has been expressing the pain of losing his dear mom and also questioning why God has allowed his mother to leave him that soon as an only son.

According to him, he misses his mom and took the advantage to advise those whose mothers are still alive to endeavor to make them happy while they are here.

“I miss you mum, the pain is just too much to endure, Fridays don’t feel the same (cry emoji). No missed calls, no voice notes, just silence. Wherever you’re Ceccy, I’m missing you…,” he wrote.

“I love you more mummy…. I just want us to burst into laughter tonight but you’re not minding me Ceccy,” he said in a separate post while he shared a video of the late mom saying Reggie made her proud and she loved him.

“I don’t doubt God but I have questions for God. Like why? and he should know what I mean,” he wrote in another post.

“Have you ever spent your Friday afternoon looking for your mother’s hearse as an only son? If you have, then you would understand my pain. You don’t know what I am dealing with. Hmmm!! We went from laughter to caskets.”

“If your mother is still alive, just do your best to make her happy, just please her, make her feel your love, and make sure your father is also pleased and proud of you. #LifelsShort,” he concluded by advising his followers.

A number of dear friends and family have been consoling the musician to take heart.

Reggie started his music career in Ghana before moving to the UK.

He gained international fame after joining the group Reggie & Bollie, best known as runners-up on X-Factor UK in 2015.