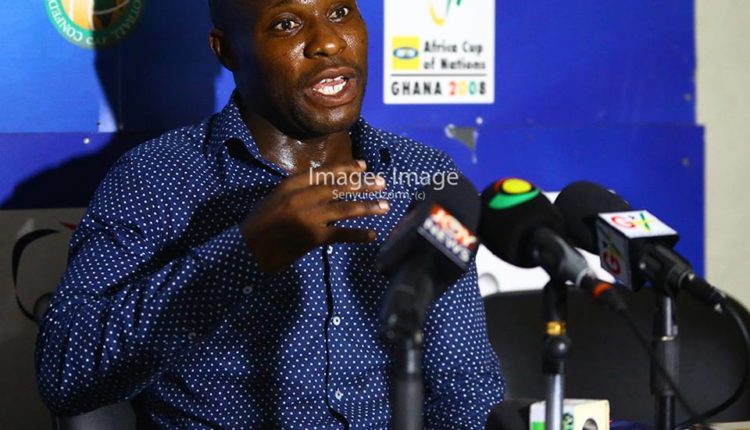 Last week, the Ghana Football Association (GFA) named Ibrahim Tanko as head coach of the team, where he will be deputized by Attram.

Other members of the Technical Team are:

Others are Zakari Abdulai (Masseur) and Tijani Mumuni (Equipment Officer).

The GFA has also named a Management Committee for the Black Stars ‘B’ as follows: