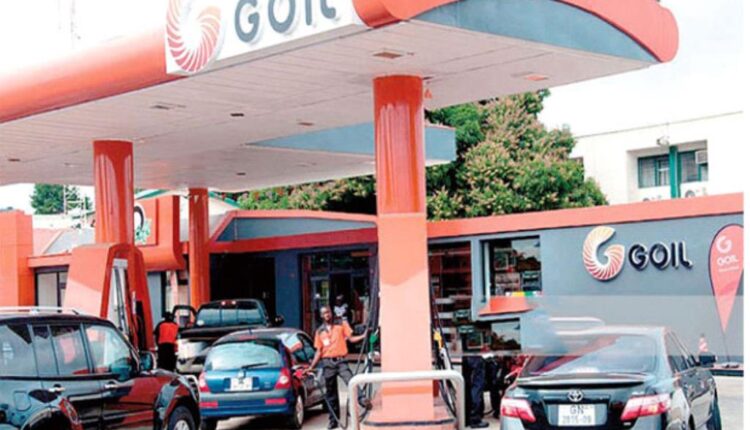 Ghana’s leading indigenous Oil Marketing Company (OMC) GOIL has assured the public that it will always ensure that consumers get value for money for products they buy from its service stations.

The assurance follows media reports sourced to the National Petroleum Authority (NPA) that its service station near Eusbett Sunyani, as well as Frimps and Engen filling in the Bono Region, had been locked for allegedly cheating consumers.

In a brief statement issued Monday, GOIL Company Limited stated: “The Sunyani Ridge Service station was not locked by the NPA as was falsely portrayed in the media.”

It explained that the reported issue at the Ridge station involved two faulty nozzles, which were giving fluctuating readings at various times when using the Visuguage (10-litre-can).

This, according to GOIL, was explained to the NPA team during the visit and categorically denied cheating customers.

According to GOIL, the Ridge Service station, which has 10 nozzles, has been opened and serving customers with the eight remaining nozzles since the NPA visit.

The two nozzles in question had fluctuating readings (over-delivering and under-delivering), which were being fixed by certified mechanics before the NPA visit.

“The faulty nozzles have since been repaired, awaiting certification,” GOIL said.