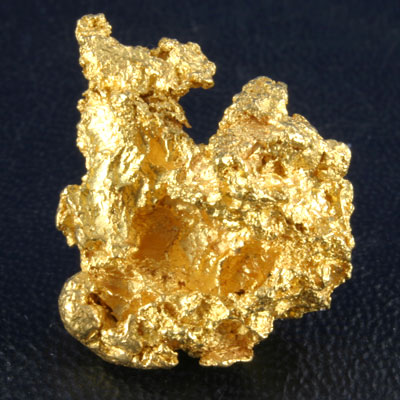 Gold headed for a weekly advance as US equities fell after Meta Platforms suffered a historic share-price rout, while investors awaited a key jobs report for more clues on the Federal Reserve’s monetary policy path.

The Facebook parent plunged 26% Thursday on the back of woeful earnings results, erasing about $251-billion in market value in the biggest one-day wipeout for any US company. Concerns over tightening monetary policy also contributed to the worst slide for American technology shares since 2020.

January’s employment report due Friday is expected to be weak but most likely will not derail the Fed’s rates liftoff in March, according to Bloomberg Economics.

Meanwhile, European Central Bank President Christine Lagarde is no longer ruling out an interest-rate increase this year. The Bank of England on Thursday delivered its second consecutive hike, and warned more moves are on the way.

Bullion is holding above $1 800 an ounce as central banks globally attempt to rein in persistently high inflation, while volatility in equities and simmering geopolitical tensions between Russia and Ukraine are providing support for the haven asset.

Spot gold was little changed at $1 805.39 an ounce as of 8:16 a.m. in Singapore, and is up 0.8% this week. The Bloomberg Dollar Spot Index edged lower after dropping 0.3% in the previous session. Silver and platinum were steady, while palladium declined. Markets in China remain closed for the Lunar New Year holidays.