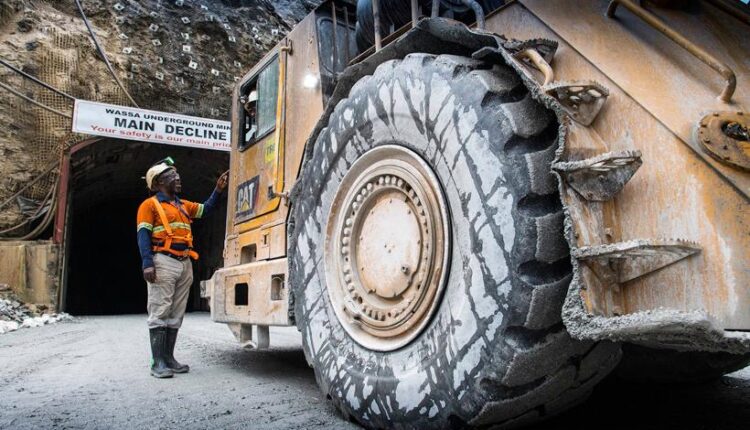 Golden Star Resources Ltd. has announced that the Ministry of Lands and Natural Resources has informed Chifeng Jilong Gold Mining Co., Ltd. that it has no objection to Chifeng becoming the controller of Golden Star (Wassa) Limited via Chifeng’s subsidiary, Chijin International (Hong Kong) Limited and/or its assignee.

Golden Star (Wassa) Limited is Golden Star’s 90% owned subsidiary that holds the mineral rights relating to the Wassa gold mine.

The no objection letter was issued in accordance with section 52 of the Minerals and Mining Act, 2006, (Act 703) and on the advice and recommendation of the Minerals Commission. The Ministry’s approval of the transaction is subject to customary conditions.

Golden Star, Chifeng and the Purchaser entered into a definitive agreement dated October 31, 2021 (the “Arrangement Agreement”) pursuant to which Chifeng, through the Purchaser and/or its assignee, has agreed to acquire all of the issued and outstanding common shares of Golden Star (“Golden Star Shares”) by way of a statutory plan of arrangement (“Plan of Arrangement”) under the Canada Business Corporations Act (the “Transaction”). Pursuant to and upon completion of the Transaction, holders of Golden Star Shares (“Golden Star Shareholders”) will receive total consideration, payable in cash, of US$3.91 (equivalent to approximately C$4.85) per Golden Star Share (the “Consideration”), which equates to a total Transaction value of approximately US$470 million on a fully-diluted, in-the-money basis.

Golden Star is an established gold mining company that owns and operates the Wassa underground mine in the Western Region of Ghana, West Africa. Listed on the NYSE American, the Toronto Stock Exchange and the Ghanaian Stock Exchange, Golden Star is focused on delivering strong margins and free cash flow from the Wassa mine. As the winner of the Prospectors & Developers Association of Canada 2018 Environmental and Social Responsibility Award, Golden Star remains committed to leaving a positive and sustainable legacy in its areas of operation.

Chifeng is an international gold mining company listed on the Shanghai Stock Exchange with a market capitalization of approximately US$4.4 billion. It operates five mining assets, including the world-class Sepon gold mine in Laos. In 2018, Chifeng acquired Sepon before undertaking significant capital expenditures to redevelop the gold processing facility in order to double its future gold production.