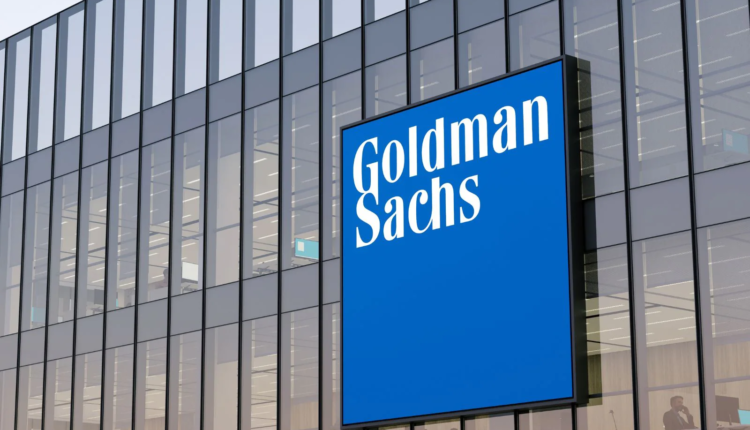 Goldman Sachs has cut its oil price forecast by $10 to $100 per barrel, citing lockdowns in China that would dampen demand for the commodity.

The investment bank’s analysts also noted the increased exports of Russian oil before the European Union embargo goes into effect next month as another reason for the forecast revision, according to ForexLive.

Just how much the oil price forecast context has changed this year shows in Goldman’s forecasts from January, when the bank warned that Brent could top $100 per barrel at some point in 2022.

That happened perhaps earlier than many have expected. Still, after that over-$100 peak, crude oil prices have fallen and stayed below the three-digit threshold, even though many argue that it’s a matter of time before they rebound above $100 again.

Goldman is one of the bullish forecasters, with its analysts saying earlier this month that Brent crude could return to above $100 sooner than previously thought. In fact, they said that Brent could breach $125 per barrel next year

Again, the main reasons for the forecast were Chinese Covid policies and Russian oil supply, only in that forecast, the analysts cited the prospect of China relaxing its zero-Covid approach and the prospect of a steep drop in Russian oil exports following the EU embargo.

Some analysts, such as Danish Saxo Bank’s Ole Hansen, also note the OPEC+ production cut, which will reduce the globally available supply of crude oil in the coming months, while demand for non-Russian oil is expected to increase amid the embargo.

According to the International Energy Forum, a Saudi-based energy think-tank, Russian oil supply could drop by between one and three million barrels daily because of the embargo, which will undoubtedly have an impact on prices. Chinese Covid policies could mitigate this impact, capping a potential rally.